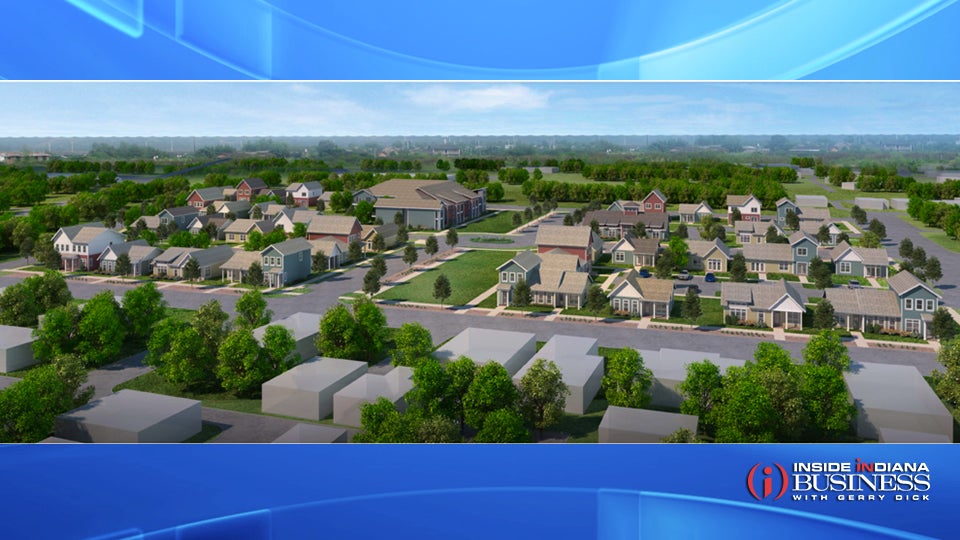 NEW ALBANY, Ind. (Inside INdiana Business) — The city of New Albany is looking to revitalize a centralized residential neighborhood using funds from the American Rescue Plan Act. Mayor Jeff Gahan’s office says the city is planning to invest a total of nearly $30 million to overhaul the Beechwood neighborhood to include both public and market-rate housing.

The focal point of the neighborhood is the Beechwood property, which was built during World War II as a barrack-style public housing compound. The city says since 2010, the property has fallen into disrepair due to a $138 million maintenance cost shortfall.

Gahan’s office says plans call for a $28 million overhaul to the property, including a redesign and reconstruction of isolated roadways and the removal of barracks-style structures. In its place, more than 80 new residential units are planned for the property, which will include more than 50 single family and duplex style homes, 30 senior-preferred apartments, and 12 lots that would be later sold for market-rate home developments.

The city says it is looking to use $2.4 million in ARPA funding to support the project.

“We have been working on improving housing for the last decade through the elimination of blight and demolition of unsafe structures, improving private and public housing options, and the implementation of rental registration and inspection,” Gahan said in a news release. “We are so excited that the American Rescue Plan has given us the opportunity to accelerate improvements being made.”

The city did not provide an estimated timeline for the project to be completed. 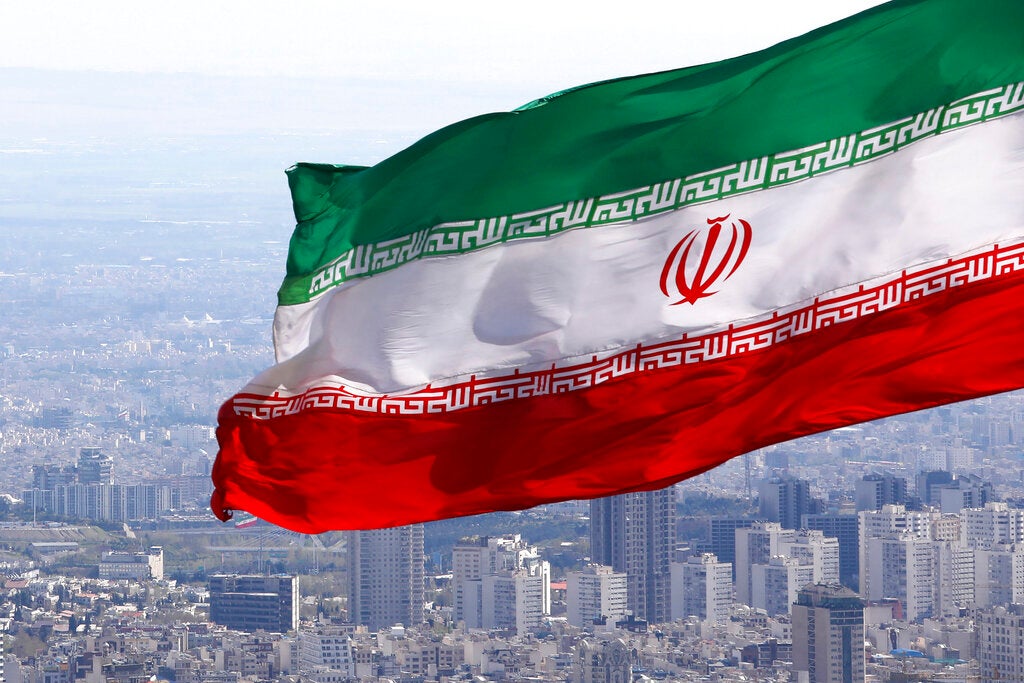 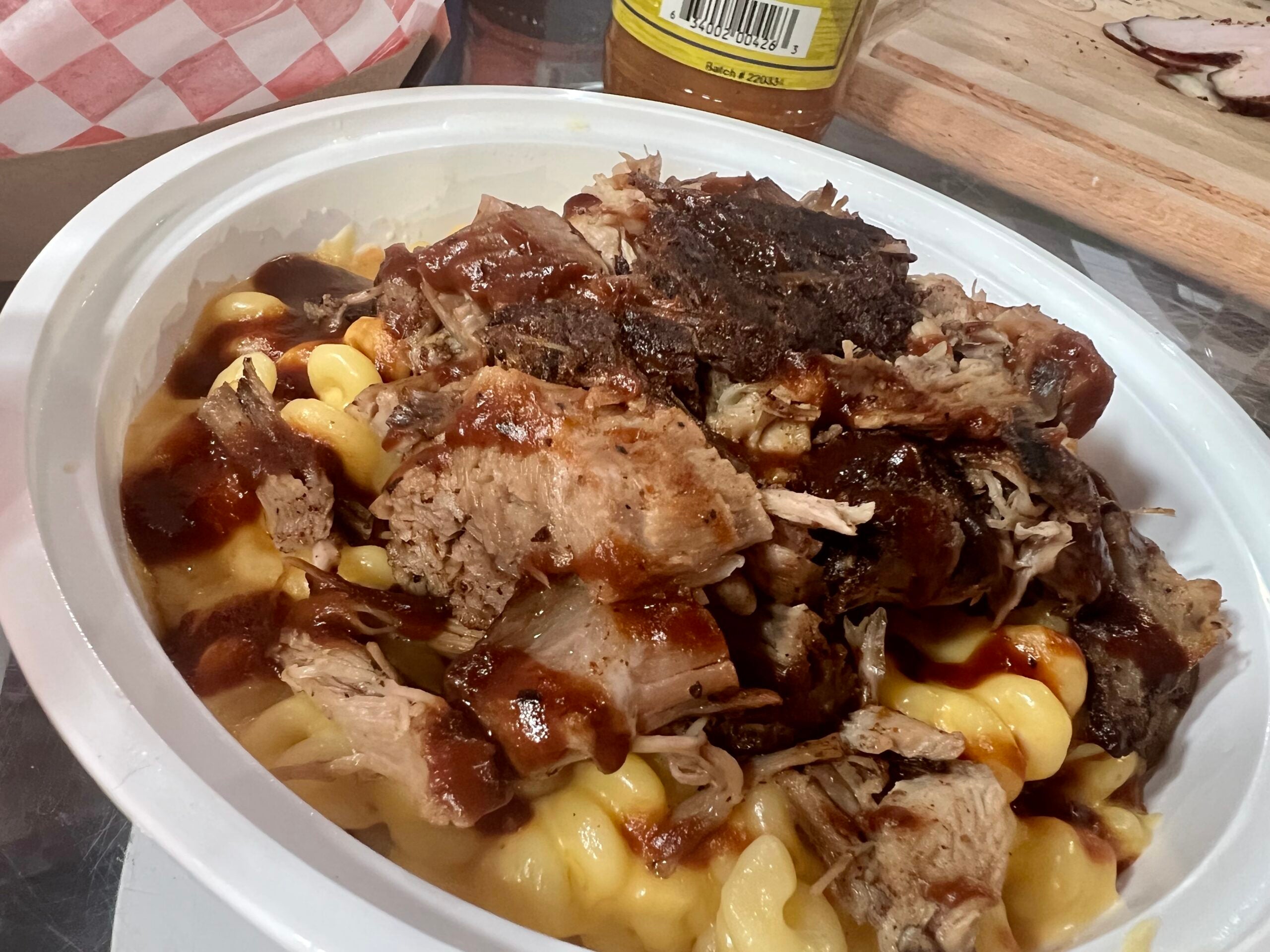 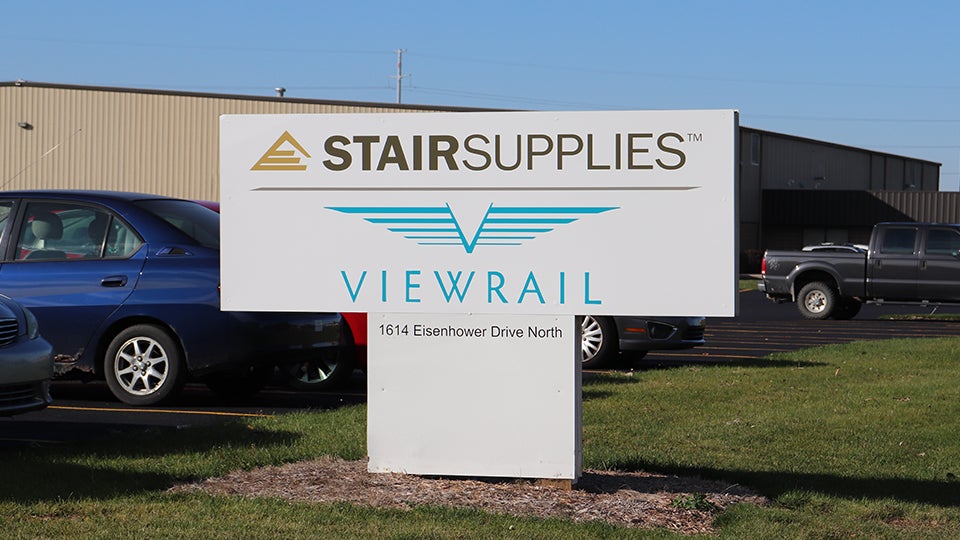