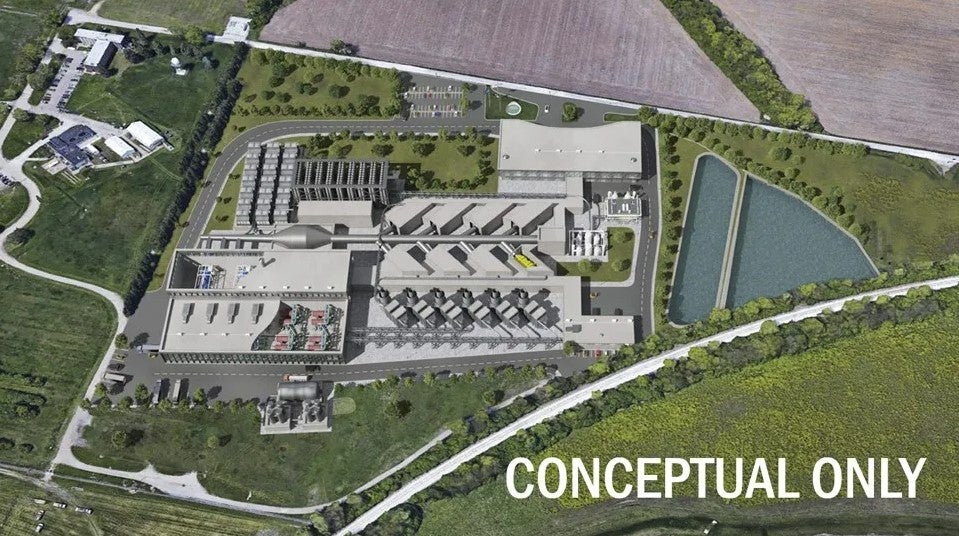 WEST LAFAYETTE, Ind. (Inside INdiana Business) — The dean of the College of Engineering at Purdue University says the newly-announced Hypersonic Ground Test Center at the Purdue Aerospace District will “create jobs and knowledge together” in the area of hypersonics. The facility will be operated by an independent, nonprofit consortium of industry members and hosted by Purdue. Mung Chiang, who also serves as executive vice president of Purdue, says combining the facility with Purdue’s own $41 million Hypersonic Applied Research Facility and Rolls-Royce’s recently-announced test center will make the university the epicenter of hypersonics research.

In an interview with Inside INdiana Business, Chiang said the HGTC will bring benefits beyond the university.

“It’s good for the university because now professors have even more research funding and research partnerships, and our students will have even more opportunities,” said Chiang. “It’s good for our neighborhood because this create jobs. It’s good for the state of Indiana. As Governor Holcomb highlighted, national defense technology industry is one of the key pillars of economic growth in our state, which coincides also with [Purdue] President Mitch Daniels’ announcement that national security technology is a key priority for Purdue’s next moves.”

Chiang says hypersonics research is essential for protecting the air space for the United States. It involves a variety of materials that can operate in such high-speed conditions, controlling systems engineering, combustion and propulsion, and aerodynamics.

The HGTC will be centered primarily around ground testing, which Chiang says is essential to ensure the operation of future hypersonic systems.

“It will be run as an independent, nonprofit consortium. So, different companies can become members of this consortium,” he said. “So, if you look across the trifecta – Purdue’s investment, Rolls-Royce’s investment, and now a national-level, industry-wide investment, all happening at the same time in the same place – it is truly exciting.”

Rolls-Royce is a founding member of the consortium along with seven other companies. Chiang says the university expects more industry representatives to join the consortium and plans will begin toward construction of the HGTC.

“We’re going to sit down at the table with all the industry members at this independent, nonprofit consortium and scope out the specs,” said Chiang. “From there, we go on towards the next steps of further construction.”

Chiang says the university’s steps toward becoming a staple in hypersonics research is the result of hard work from a variety of sources.

“It takes the whole village to get it done. It takes a lot of Boilermakers and the whole Hoosier State to get it done. We’re excited about the future and what this means to job creation, knowledge creation and national security. So, I think the students and the faculty and students at Purdue who were able to attract all these companies, they also should be deserving of the credit because without outstanding human talents here, we wouldn’t be able to attract the caliber of private sector leaders as we are doing today.”