New leadership is named for Ports of Indiana-Burns Harbor 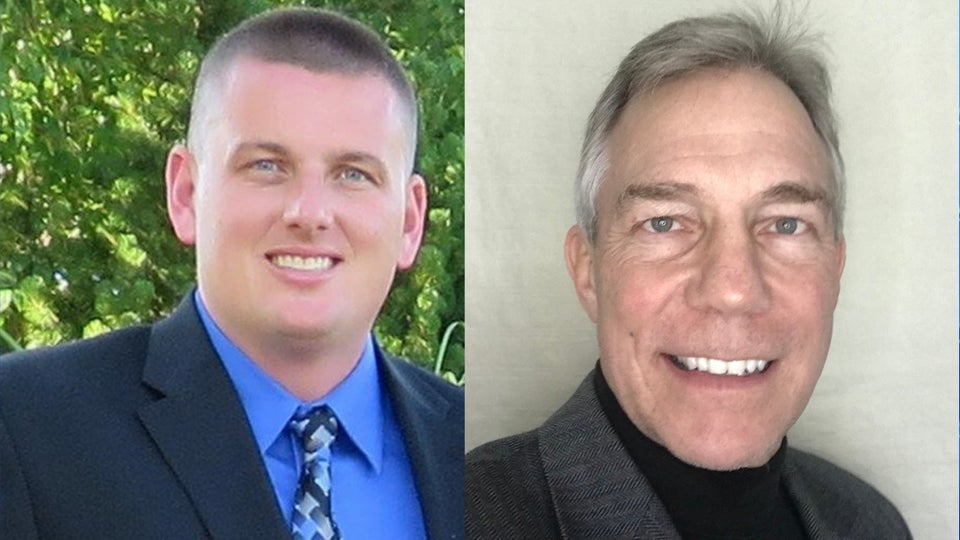 PORTAGE, Ind. (Inside INdiana Business) — The Ports of Indiana has hired two new leaders for the Port of Indiana-Burns Harbor operations, including a new port director. The statewide port authority says it has hired Ryan McCoy as director, succeeding Ian Hirt, who announced in January he was stepping down to re-enter the private sector.

The organization has also hired Tom Fifer for the newly created position of director of planning and project delivery.

McCoy most recently served as the multi-facility manager for a grain elevator located at the Burns Harbor port. The elevator is owned by Minnesota-based Cargill Inc. He begins his new job April 26.

Fifer most recently worked for Indianapolis-based Envigo, a clinical laboratory and research business, where he served as global director of engineering and maintenance. He also served in the U.S. Air Force for more than two decades, where he was a military hospital clinical engineer.

The authority says Fifer is responsible for leading the project planning at all three port locations, which includes Burns Harbor and two ports along the Ohio River.

“Both gentlemen offer incredible experience and attributes that will strengthen the team and contribute to the success of the ports,” said Ports of Indiana Chief Operating Officer Andrea Hermer. “Ryan’s extensive and diverse background of experiences, coupled with his knowledge with the port, tenants and the community, perfectly position the Burns Harbor port for continued growth and new opportunities. Likewise, Tom’s breadth of experience and understanding of the project planning and delivery process, and efficiencies gained through upfront planning and improvements to the process, are well-suited for this new, yet necessary, role.”

Meanwhile, the port authority has also launched a search for a new port director for Ports of Indiana-Mount Vernon. Last week, current director Phil Wilzbacher announced his retirement after a 19-year-career with the organization.