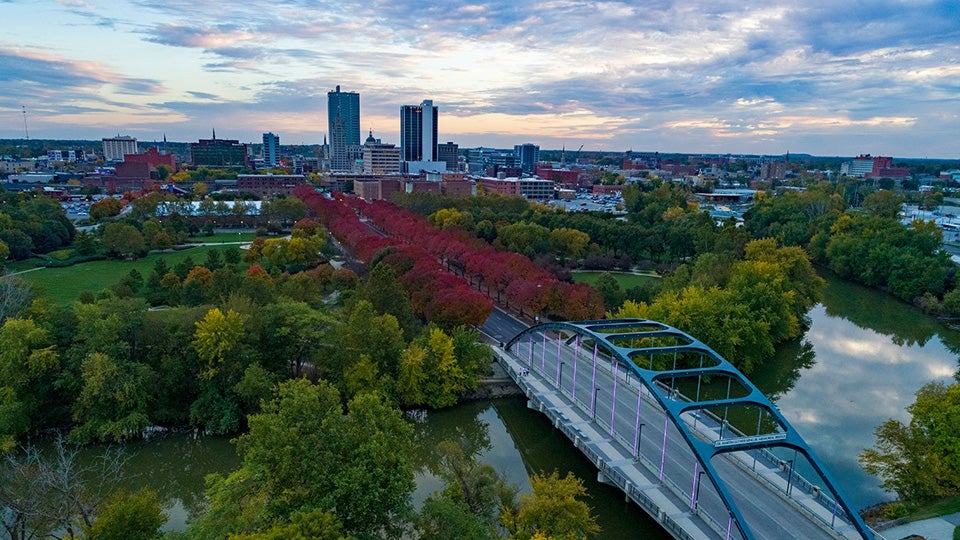 FORT WAYNE, Ind. (Inside INdiana Business) — Income for residents in northeast Indiana grew by $1009 in 2019, compared to the previous year. But that increase lags behind the state and national average.

According to data released by the U.S. Bureau of Economic Analysis, per capita personal income for the eleven northeast Indiana counties is $45,914. Nationally, the PCPI was $56,490 in 2019.

“Which means we must do more together to redouble our efforts as a region to increase prosperity,” said John Sampson, president and chief executive officer of the Northeast Indiana Regional Partnership.

The economic indicator gauges regional prosperity against a national benchmark. In addition to wages, PCPI also measures investments, entitlements like social security and other forms of income.

“By using the per capita calculation, we can make direct comparisons across different sizes of geographies: counties, regions, states and the nation,” said Rachel Blakeman, director of the Community Research Institute at Purdue University Fort Wayne. “The less-than-robust total and per capita personal income growth for 2019 at the regional, state and national levels shows the economy was already slowing down long before the pandemic’s effects hit earlier this year.”

The partnership says increasing PCPI annually against the national average is one of its three major goals to expand the regional economy and compete globally.

“Continuing to focus on attracting and retaining companies offering high-wage, high-skilled jobs are key to growing the region’s economy and competing in the global marketplace,” said Sampson.