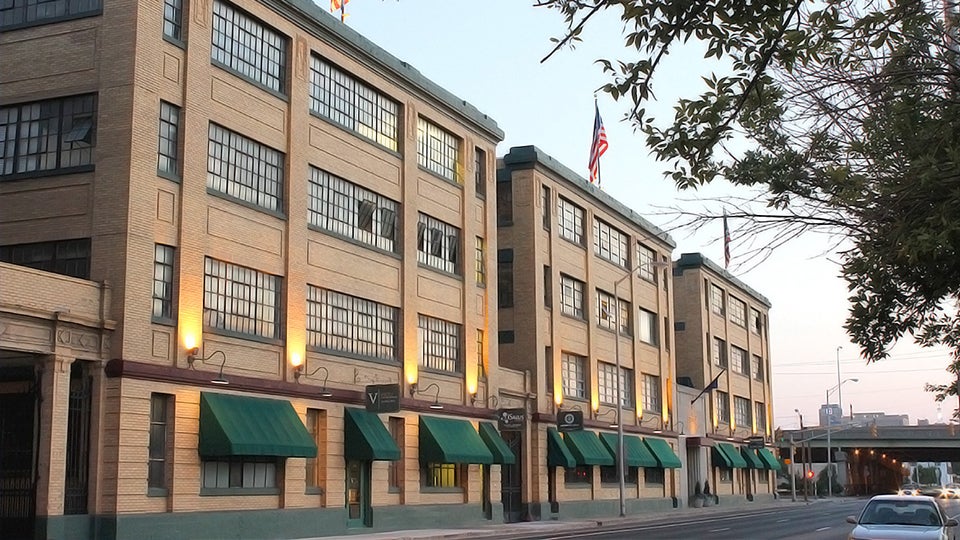 INDIANAPOLIS (Inside INdiana Business) — The owner of a historic building in downtown Indianapolis has sold a majority stake in the property, which is getting set for redevelopment. Turner Woodard, who has owned the Stutz Factory since 1992, has reached a deal with New York-based real estate firm SomeraRoad Inc., though financial terms were not disclosed.

The Stutz Factory includes five, four-story buildings connected by bridges. The building was home to the Stutz Motor Car Co., which built automobiles from 1911 to 1935. Eli Lilly and Co. (NYSE: LLY) acquired the building in 1940 for its creative packaging division, which remained until 1982.

The building had been vacant for a decade and Woodard transformed it into a business and arts center that has supported entrepreneurs and artists in the city. According to the building’s website, it is home to more than 150 tenants.

Woodard says it is equally important to preserve the history of the building, but also modernize them for future generations. He says he partnered with SomeraRoad because of the firm’s “unique and comprehensive approach” to revitalizing the building.

“The time is now, the time is right,” Woodard said in a news release. “We have had a lot of success with saving and developing the Stutz factory over the past 28 years. We made a lot of progress, as downtown has grown up around us, but it’s time to let our new and innovative partners add to and update the factory with modern features and amenities. This building has all of the authenticity that tenants want today, and we believe SomeraRoad has the experience and skillset to take it to the next level.”

Specific plans for the building’s redevelopment have not yet been released. Woodard says, however, that SomeraRoad aims to collaborate with the building’s tenants on the project.

“Our company is aligned with Turner’s vision for the future of the property, and we have a team that shares his appreciation for the property’s history and cultural significance,” said SomeraRoad Founder and Principal Ian Ross. “We intend to take our time on the redevelopment of the Stutz, ensuring appropriate re-use and long-term success.”

Woodard says he and his son TJ will retain a minority ownership and consult on the redevelopment project.