INDIANAPOLIS (Inside INdiana Business) — Pacers Sports & Entertainment will Wednesday host a celebration of life for Bobby “Slick” Leonard, who passed away last month.

The event will feature remarks and video tributes from friends, former players and fans honoring the former Pacers head coach and broadcaster.

The event is scheduled for 6:30 p.m. at Bankers Life Fieldhouse. Limited tickets are being sold with proceeds benefiting the Dropping Dimes Foundation.

Leonard was part of the 1953 NCAA Championship-winning team at Indiana University and spent seven years as a professional. He coached the Pacers in the American Basketball Association for more than a decade, earning three ABA championships.

After his passing, Governor Eric Holcomb called Leonard an “Indiana icon” and “the embodiment of basketball.” He was inducted into the Naismith Memorial Basketball Hall of Fame in 2014.

The celebration will also be livestreamed on the Indiana Pacers website. 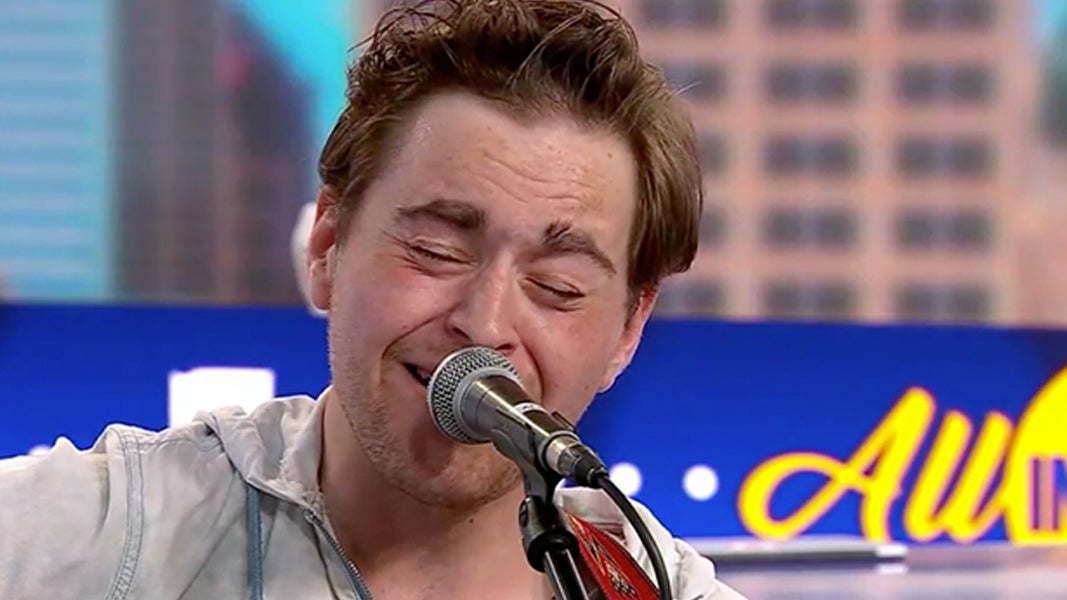 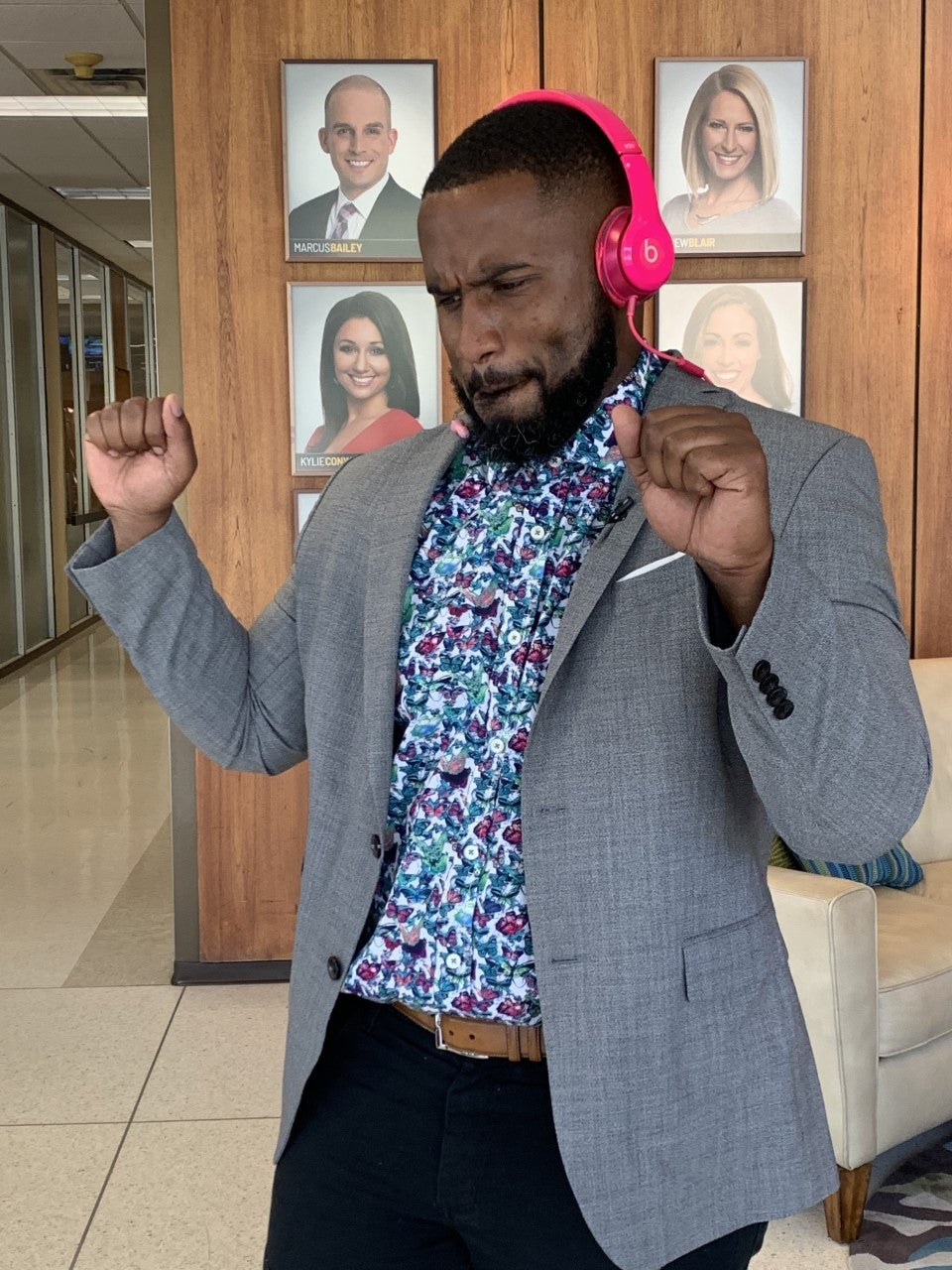