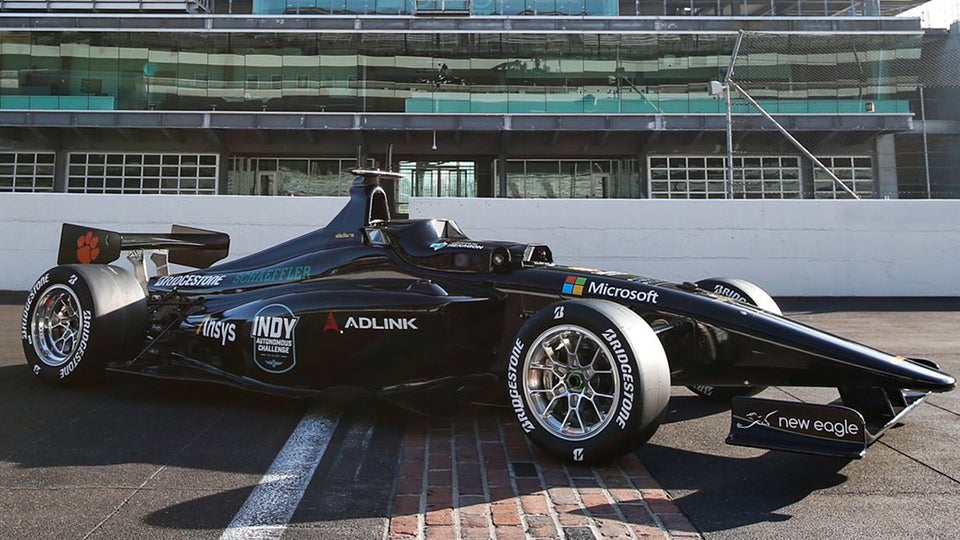 INDIANAPOLIS (Inside INdiana Business) — The Indiana Economic Development Corp. and Ascend Indiana are teaming up on an effort to attract and retain talent participating in the Indy Autonomous challenge. The partners says the goal is to help fill the growing need for tech talent in the state’s advanced industries.

The IAC is a $1.5 million prize competition that will culminate in October with teams racing autonomous race cars around the Indianapolis Motor Speedway in a 50-mile race. More than 500 students from 40 universities around the world are taking part in the competition.

Ascend Indiana, the talent and workforce development initiative of the Central Indiana Corporate Partnership, says as part of the effort, IAC students will sign up for the Ascend Network to help connect them with career opportunities in Indiana. The two partners will also work together with employers to collate open jobs and workforce demand.

The partners say they are focusing on aggregating autonomous talent, or workers skilled in computer science and mechanical, automotive and electrical engineering, in addition to those specifically focused on autonomous vehicle engineering.

“Central to Indiana’s long-term success – and that of our residents – is our ability to match talent supply with changing workforce demands,” said Jason Kloth, president and chief executive officer of Ascend Indiana. “As automation and digitization continue to evolve the automotive industry, we look forward to working alongside the IEDC to connect high-quality talent with the state’s available opportunities now and into the future.”

Ascend says the effort will help establish Indiana as an autonomous talent hub.