Penske promises fans for 500 despite delays 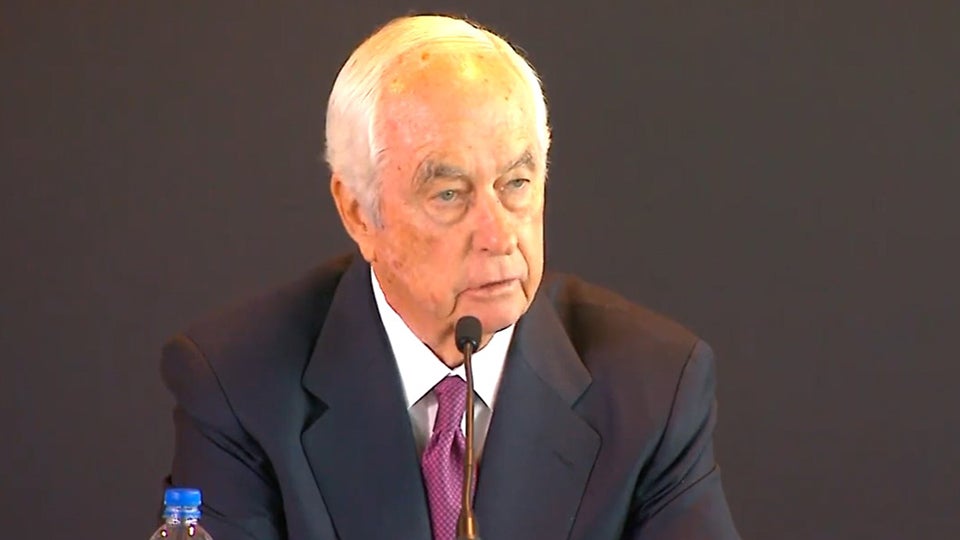 SPEEDWAY, Ind. (Inside INdiana Business) — The owner of the Indianapolis Motor Speedway says this year’s Indianapolis 500 will take place with fans, even if it needs to be delayed again. Roger Penske told RACER’s Robin Miller over the weekend the race could be moved to October in order to have people in the stands.

IMS announced in March the Indy 500 would be postponed to August 24, while the GMR Grand Prix would be part of a NASCAR/INDYCAR doubleheader on the Fourth of July. Penske’s comments during the INDYCAR season opener in Texas on Saturday came after the announcement that the July 4 weekend races would be held without fans due to COVID-19 restrictions.

“Trust me, we are going to run it (Indianapolis 500) with fans,” Penske told Miller. “We’re on for fans in August and planning on it and we feel good. It’s still almost three months from now and I think we’ll be OK. But we will run it only with fans.”

Penske told Miller the decision to keep fans from the Fourth of July events was made by his team and was not the result of any government action or request.

“No, we made the decision. Our team had several meetings leading up to last week and Mark (Miles) and I called the governor and the mayor and said based on the current situation, now is not the time. It wasn’t a forced decision by anyone, just what we think was the right decision all things considered.”

You can read more from RACER.com by clicking here.

Penske appeared on Inside INdiana Business with Gerry Dick on Memorial Day weekend, when the Indy 500 was supposed to take place, to talk about the decision to postpone and the future of INDYCAR racing. You can watch the full interview below: