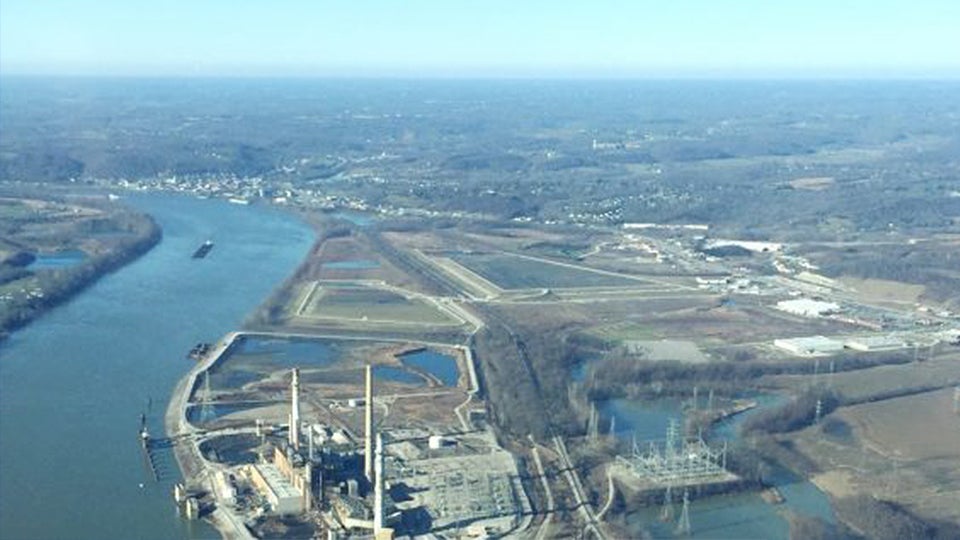 LAWRENCEBURG, Ind. (Inside INdiana Business) – Governor Eric Holcomb says the state will no longer pursue plans to acquire land near Lawrenceburg which would serve as the state’s fourth port. The governor’s office says the Ports of Indiana found the 725-acre site requires environmental remediation work that would take years to complete.

The site is owned by Tanners Creek Development LLC. The Ports of Indiana entered into an agreement in 2017 to acquire the property pending the results of an environmental and economic viability study.

“I have been eager to pursue the opportunity for a fourth port in Indiana well before holding this office and remain so today,” Holcomb said in a news release. “While I’m disappointed this particular site is not feasible for this purpose, I am committed to working with the Ports of Indiana and all the dedicated business and local elected leaders in southeastern Indiana to explore other possible locations in the region.”

Indiana’s ports at Burns Harbor in northwest Indiana, Mount Vernon and Jeffersonville generate an estimated $7.8 billion in annual economic impact. Last year, the three ports handled an estimated 12.3 million tons of cargo in 2019, down from a record 14.8 million tons the previous year.

In a recent interview on Inside INdiana Business with Gerry Dick, Ports of Indiana Chief Executive Officer Vanta Coda said a proposal has been submitted the stretches of land where the ports are located as maritime districts, which would have a “great impact” on the visibility for the ports within the federal government.

During the interview, which was conducted last week, Coda said the efforts for the fourth port were at a “standstill” and there was “no news” to report.