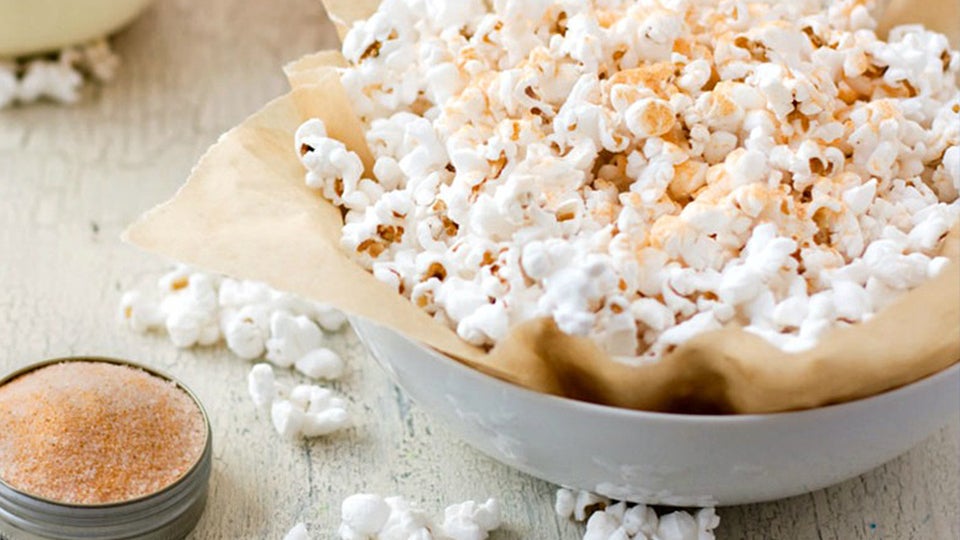 NEW HAVEN, Ind. (Inside INdiana Business) — A Chicago-based gourmet popcorn and popcorn seasoning company has announced plans to relocate to northeast Indiana. Dell Cove Spices & More Co. says it will invest more than $230,000 to establish operations in New Haven and create up to 50 jobs by the end of 2024.

Dell Cove plans to lease and equip a 7,000-square-foot space in the Allen County city. The company says the move will allow it to expand its popcorn product lines and better meet the needs of retailers and consumers.

“This move made sense both for business and personal reasons,” David Beets, co-founder of Dell Cove, said in a news release. “I grew up in Fort Wayne and still have friends and family here. Every time I would come back here to visit, this whole area seemed to keep growing and growing – and we wanted to be part of that growth. It felt like a perfect time to come home.”

Beets and his wife, Patricia, founded Dell Cove in 2010. The company plans to begin hiring for sales, warehousing and shipping positions in the fall.

As a result of the relocation, Dell Cove is partnering with a local biofuel company to launch a recycling program. The company says recycled packaging will be converted into an ultra-low sulfur diesel fuel that farmers and use to run their equipment.

“We are proud to welcome Dell Cove to our community,” said New Haven Mayor Steve McMichael. “We have worked very hard to make New Haven an outstanding place to live, work, play and run a business, and we look forward to working with the Dell Cove team for years to come.”

The Indiana Economic Development Corp. has offered Dell Cove up to $255,000 in conditional tax credits, which the company will not be eligible to claim until Hoosier workers are hired for the new jobs.