Port Authority is searching for the next operator the Jeffersonville port 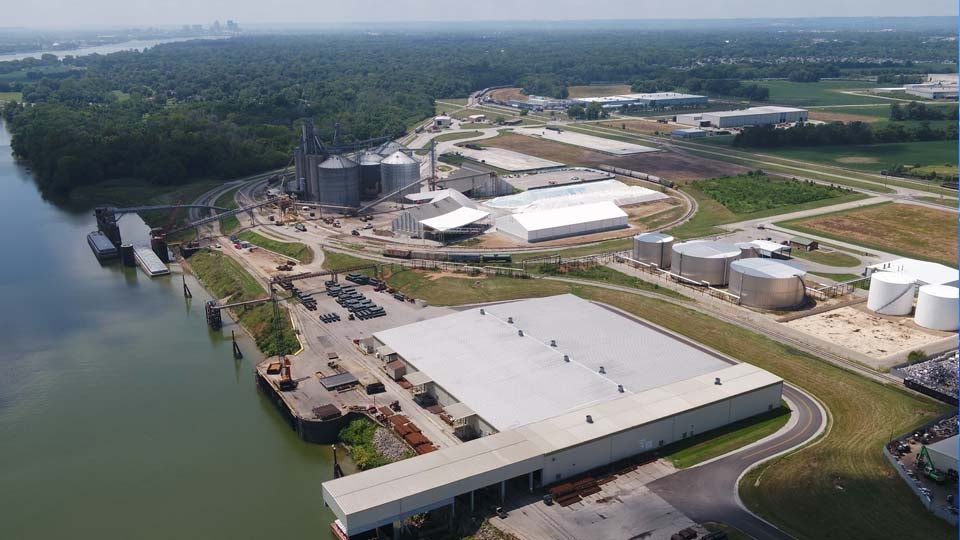 JEFFERSONVILLE, Ind. (Inside INdiana Business) — The Ports of Indiana is launching a search for the next operator of the Jeffersonville port along the Ohio River. The port authority will be accepting Requests for Proposals this spring from companies interested in operating the general cargo dock.

The authority says this is the first time in more than 40 years that it has opened the RFP process for the Port of Indiana-Jeffersonville.

The current operator is Arkansas-based Watco Supply Chain Services. The contract expires at the end of 2021. The authority says with changes in the market over time, it wants to ensure it has the best partner to run the operation.

The Ports of Indiana says the facility has operated near-capacity handling steel products for several years. It is looking for an operator who can grow business and diversify cargoes.

“With the port’s access to river, rail, highway and world-class infrastructure, there are competitive advantages and cost-savings from the start,” said Ports of Indiana Chief Executive Officer Vanta Coda.

The winning general cargo terminal operator will take over operations on January 1, 2022.