Ports Authority has launched a search for another director 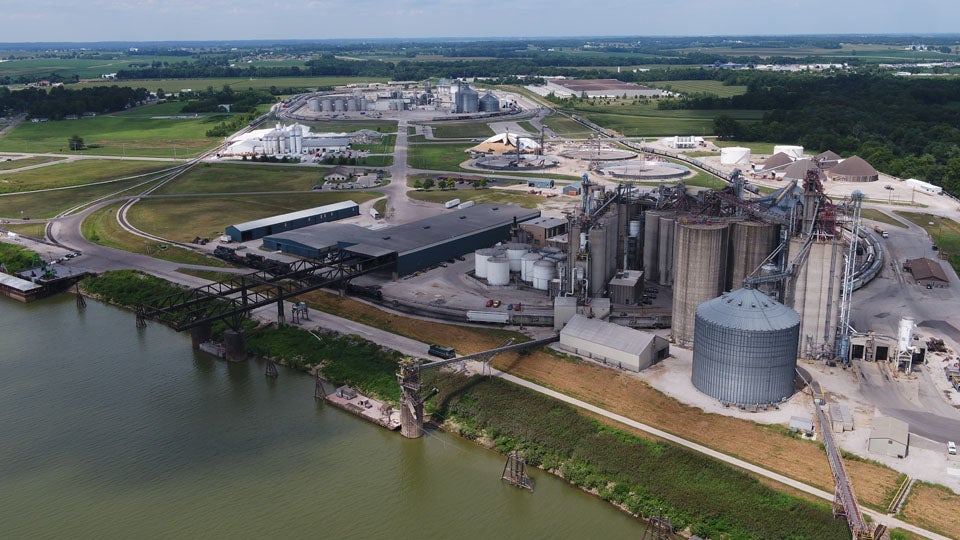 MOUNT VERNON, Ind. (Inside INdiana Business) — Leadership changes are afoot at two of three ports operated by the Ports of Indiana, with the retirement of one port director and the search for a new director at a second facility. Phil Wilzbacher, the director of the Ports of Indiana-Mount Vernon, has announced his retirement after a 19-year career with the authority. His last day will be April 20.

Meanwhile, the Ports of Indiana is narrowing its search for a replacement director for its Burns Harbor operations. Current director Ian Hirt announced in January he is stepping down. The authority previously said Hirt would stay on until May.

After serving for nearly two decades, Wilzbacher is the long-serving port director in the port authority’s 60-year history.

“It’s been a privilege to work alongside an exceptional team and to conduct business with our port companies, the southwest Indiana community, other ports and industries throughout the U.S. Inland River System and global markets,” said Wilzbacher. “The relationships developed over time have become lifelong friendships, and for that, I am grateful.”

The Ports of Indiana says under Wilzbacher’s leadership, the port in Mount Vernon measured record tonnage for five consecutive years. The authority says the port on the Ohio River is the seventh-largest inland port in the U.S.

The search for Wilzbacher’s replacement has already started. Ports of Indiana-Jeffersonville director Jeff Miles will act as interim director of the Mount Vernon operations until a permanent director is hired.