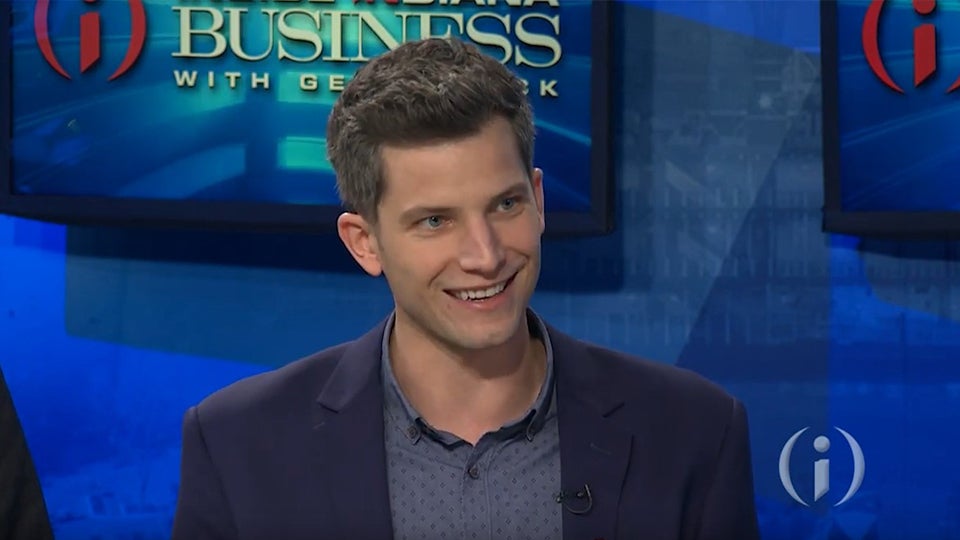 At launch, the directory includes companies in the Indianapolis area. However, Powderkeg says the directory will expand in 2020 with new features and locations, including Denver, Charlotte, Raleigh, Minneapolis and Pittsburgh.

“We talk about company culture all the time, but very rarely are any of us talking about the same thing,” Matt Hunckler (pictured), chief executive officer of Powderkeg, said in a news release. “It’s often the single most important thing professionals look for in an employer, but it needs to be deconstructed in a way everyone can understand, which is part of what we’re doing with the Culture Directory. By bringing center-of-the-country tech companies to one centralized location and making them easier to understand from an employee’s perspective, the Culture Directory will enable these businesses and professionals to thrive together.”

Powderkeg cites its U.S. Tech Census, which surveyed eight tech hubs in the center of the country and showed company culture is the primary reason why tech professionals both join and leave a tech company. Last year, Powderkeg unveiled the winners of its inaugural Indiana Breakout Tech Culture Awards, which were based on rankings from the tech census.

You can connect to the Culture Directory by clicking here.