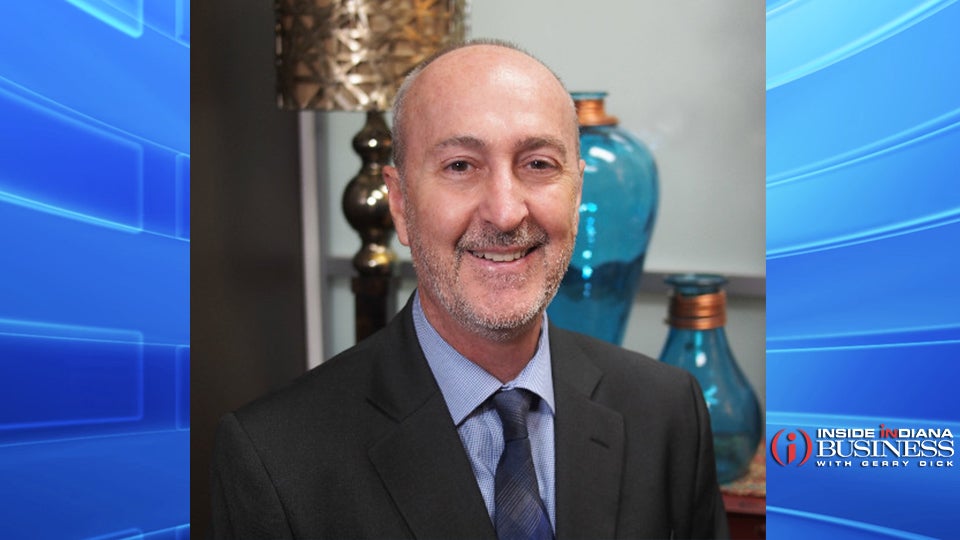 WEST LAFAYETTE, Ind. (Inside INdiana Business) — A professor of retail management at Purdue University expects to see a robust holiday shopping season this year despite continuing supply chain challenges and the ongoing microchip shortage. Rodney Runyan says unlike last year when they were caught off guard by an increase in demand, many large retailers have stocked up on items earlier than normal both to ensure they have enough inventory and to accommodate for supply chain disruption. “I think there’s still a lot of pent up demand,” said Runyan. “I think it will be one that retailers will probably be in pretty good shape when it call comes down to it.”

In an interview with Inside INdiana Business, Runyan said retailers were keen to avoid a repeat of last year by increasing their product buying.

“Many of [the retailers] last year kind of got caught off guard last year. I think it’s fairly well known that they didn’t think there was going to be as much demand for product and they got caught with a lot of empty shelves and we’re still seeing those empty shelves,” said Runyan. “A lot of them…already, before the chip shortages really started becoming acute, were placing orders for earlier delivery.”

However, Runyan says efforts by larger retailers increasing their product buys for this holiday season could have a ripple effect for smaller retailers.

“If there’s 100% of something available in a normal year and it’s now, just for argument’s sake, 70% and the larger retailers are taking a bigger chunk of than they normally would early, then those small retailers who didn’t pay attention to this and went about placing their orders in a normal fashion, are going to probably shut out.”

The smaller retailers who, like their larger counterparts, also worked to bring in their holiday inventory earlier are running into a different issue, according to Runyan.

“We all know that holiday season for most retailers is where they make their profit,” he said. “If they were bringing [holiday inventory] in in October or early November, many times with terms, they would be able to pay for those products after they started selling some of them. Now, these folks are going to have to bring these products in months earlier and pay for them before they’ve even hit the floor. Large retailers can borrow lots of money to do that; small retailers tend not to try to borrow money.”

With the supply chain issues and microchip shortages continuing, Runyan says we could see fewer deals on big-ticket products that have been popular in the past during holiday shopping.

“I haven’t seen much from a lot of economists that talk about what retailers are going to do. If I were still in the retail business, one of the things I wouldn’t be doing is putting out huge sales early on. I would not [take] a 55-inch TV you would normally sell at $1,200 and putting it out in a door-buster special at $900, when you know that there’s not that many of them out there and people will pay $1,200 for them. So, I think you may see less discounting on electronics this year than you have in the past just because of less product.”

Despite the early preparations, Runyan says retailers could still see empty shelves at the beginning of the holiday shopping season. However, he notes that what ends up selling and what doesn’t always match with expectations.