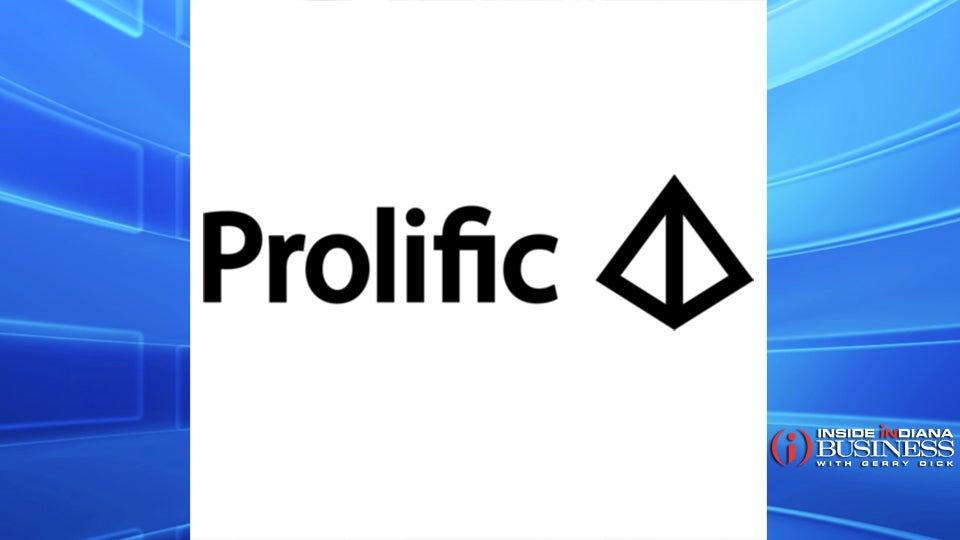 INDIANAPOLIS (Inside INdiana Business) — An Indianapolis-based strategic growth and consulting firm is looking to expand its central Indiana operations. Financial details are not being disclosed, however the firm plans to add up to 145 jobs by the end of 2024 at its new space inside the BMO Harris Tower in downtown Indianapolis. Prolific says the expansion will support its growing national and international client base.

The company recently moved into the 18,000-square-foot space, which will serve as the joint headquarters for Prolific and its advertising and communications subsidiary, JDA Worldwide. The company was previously located at a much smaller office in Carmel.

“Prolific has a national and international footprint, and Indianapolis has been an ideal location for our headquarters,” said King Lumpkin, chief acquisition officer for Prolific. “Indiana has proven to be an accessible, affordable, high quality of life location to attract top talent. Significantly, central Indiana and its Midwestern values are a great match for our company’s culture. And now our new office downtown was designed and built specifically with our clients in mind.”

Prolific, which employs more than 80 at its various offices throughout the country, says it has hired 10 new employees toward its goal with plans to add another 20 by the end of the year. The company is looking for fill positions, including strategists, researchers, data analysts, relationship managers and creative professionals.

Prolific was spun out of JDA Worldwide in December.

The Indiana Economic Development Corp. has offered Prolific up to $2.2 million in conditional tax credits, which the company will not be eligible to claim until Hoosier workers are hired for the new jobs. The city of Indianapolis is also supporting the project.