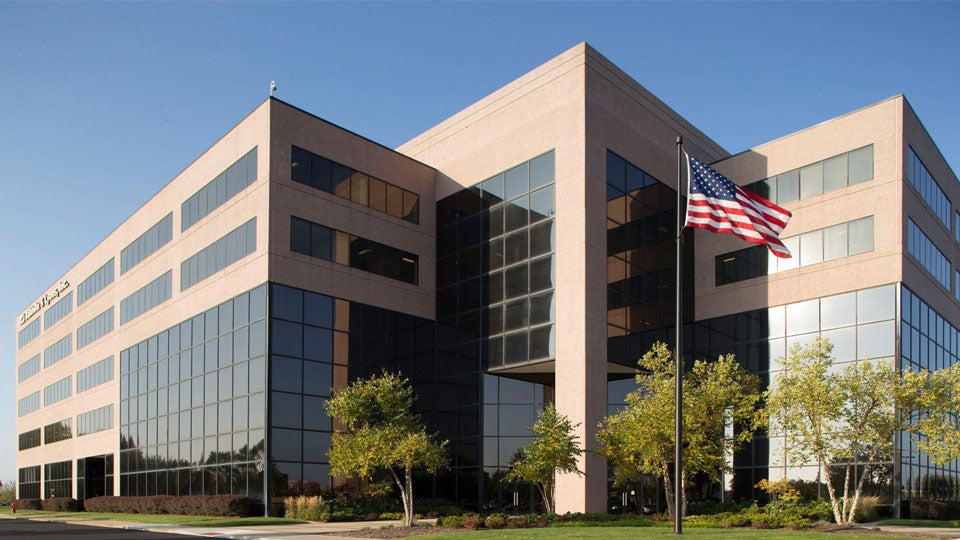 “John will have a significant impact on Protective. As CFO, John will help us drive improvement in operating results and position us for profitable growth,” said Protective’s Chief Executive Officer Jeremy Johnson in a news release. “John is a versatile leader who understands the value of analysis-driven business decisions.”

“Bahr has a proven track record of transforming operating models at global organizations,” said Johnson. “As a change agent and customer advocate, Bahr believes in the importance of systems operating with speed and efficiency to enhance our capabilities and customer experience. We are excited about the breadth of experience and vision John and Bahr will bring to our executive leadership team.”