Purdue drag sail to be used for upcoming rocket launch 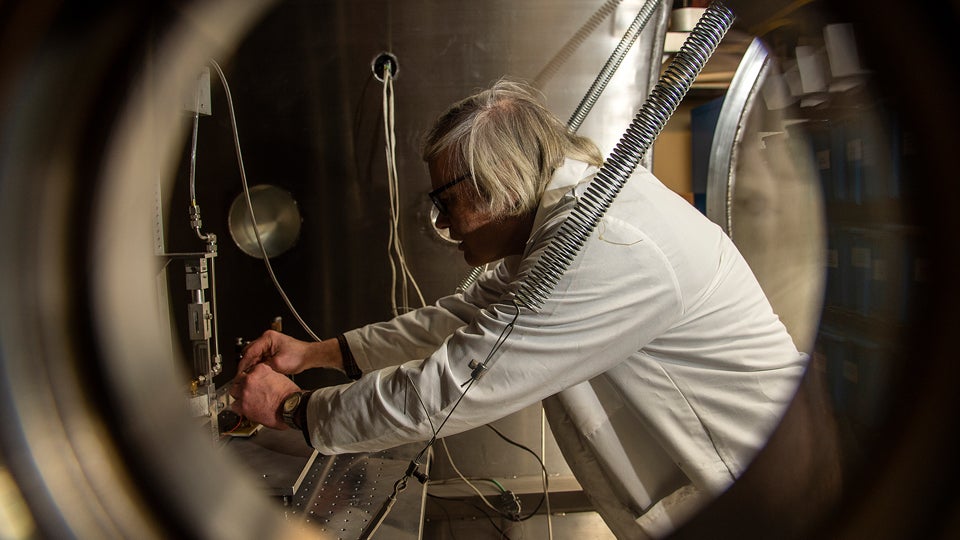 WEST LAFAYETTE, Ind. (Inside INdiana Business) – Purdue University engineers have developed a drag sail that will be used on a rocket expected to launch in November. The university says the goal for the Spinnaker 3 drag sail is to bring the rocket back to Earth, preventing it from becoming another piece of space junk in Earth’s lower orbit.

Purdue says the goal for the drag sail, called “Spinnaker3,” is to bring the rocket back to Earth, preventing it from becoming like the thousands of pieces of space junk in Earth’s lower orbit.

“High-value orbits around Earth are getting congested,” said David Spencer, a Purdue adjunct associate professor of aeronautics and astronautics and the mission manager for the Mars Sample Return Campaign at NASA’s Jet Propulsion Laboratory. “If we don’t get satellites or other launch vehicle components out of orbit, then eventually highly utilized orbits are going to become unusable for other space systems. Drag sail technology is designed to launch with a host spacecraft or launch vehicle and deploy at the end of the host vehicle’s mission. The drag provided by the Earth’s atmosphere will accelerate the vehicle’s deorbit.”

The university says the drag sail is among the first to be large enough for deorbiting the upper stage of a launch vehicle. The Firefly Alpha launch will target an orbit altitude of about 200 miles, but Purdue says the Spinnaker3 is capable of providing capability from altitudes of 400 miles or greater.

Purdue says the Firefly Aerospace Alpha launch will be a test of how well the Spinnaker3 prototype helps the launch vehicle stage to deorbit.

“Lots of things could deorbit on their own in about a hundred years, but that doesn’t do us any good. We want to hasten that deorbiting with a drag sail,” said Arly Black, a Purdue Ph.D. candidate in aeronautics and astronautics, who conducted system testing and performance analysis for Spinnaker3. “Taking into consideration predicted atmospheric conditions for November, the Firefly Aerospace launch vehicle could deorbit on its own at a low altitude of about 200 miles within 25 days. Using Spinnaker3, the deorbiting process could shorten to 15 days.”

Spinnaker3 is a prototype for a product line of drag sails that is being developed by Vestigo Aerospace LLC, a startup company founded by Spencer. Purdue says the idea is to develop drag sails of varying sizes and boom lengths tailored to the type of spacecraft.

The rocket is set to launch from Vandenberg Air Force Base in California.