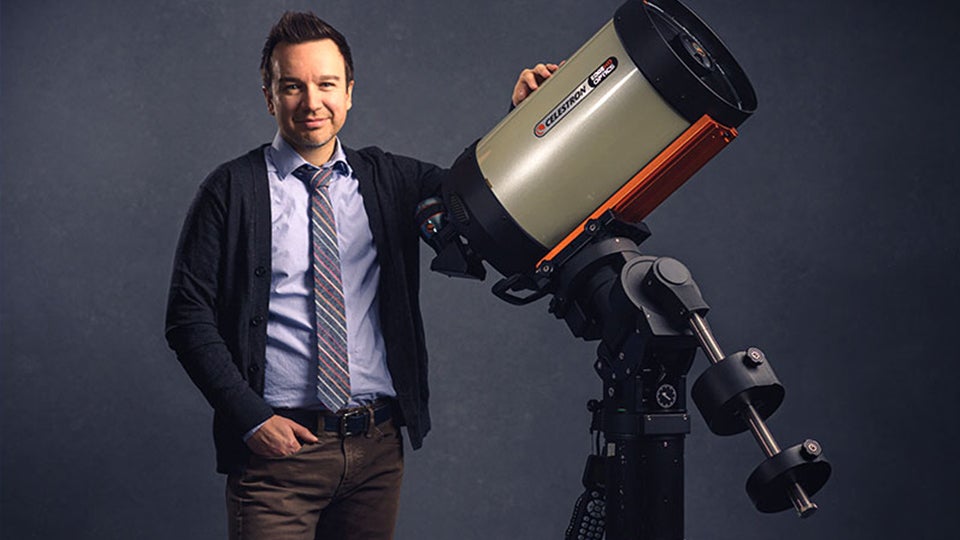 WEST LAFAYETTE, Ind. (Inside INdiana Business) — An assistant professor of physics and astronomy at Purdue University says the images released this week from the the James Webb Space Telescope represent a new era in space exploration. Danny Milisavljevic, is leading a team of dozens who will study images produced by the JWST, including the supernova Cassiopeia A.

Milisavljevic discussed the importance of the telescope and what it means in an interview with the Associated Press.

“The beauty of the images, the sensitivity to faint emission, the resolution, and ability to capture fine details in the gases…brought up this sense of anticipation made me think about the science that we were going to be accomplishing,” he said. “We have the most powerful space telescope ever designed and successfully launched and operated at our disposal, and it’s going to open up exciting new opportunities for us to explore the universe.”

JWST, the successor to the Hubble Space Telescope, was launched in December and reached orbit in January. It has spent the last several months calibrating its instruments before taking its first images.

Milisavljevic’s team consists of nearly 40 scientists and researchers from more than 30 institutions who will study Cassiopeia A, which is comprises the remnants of a supernova explosion.

“Supernova remnants are leftover explosions — that’s what we’ll be studying. We’ll be able to study what type of star was there before the explosion, the physics of the explosion, the type of dust it generated and what made it all happen,” he said. “Supernova explosions make all the materials for life — the oxygen we breathe, the iron in our blood.”

Cassiopeia A is about 11,000 light years away, and Milisavljevic’s will take place during the first year of JWST’s research.

You can learn more about JWST and Milisavljevic’s research by clicking here.