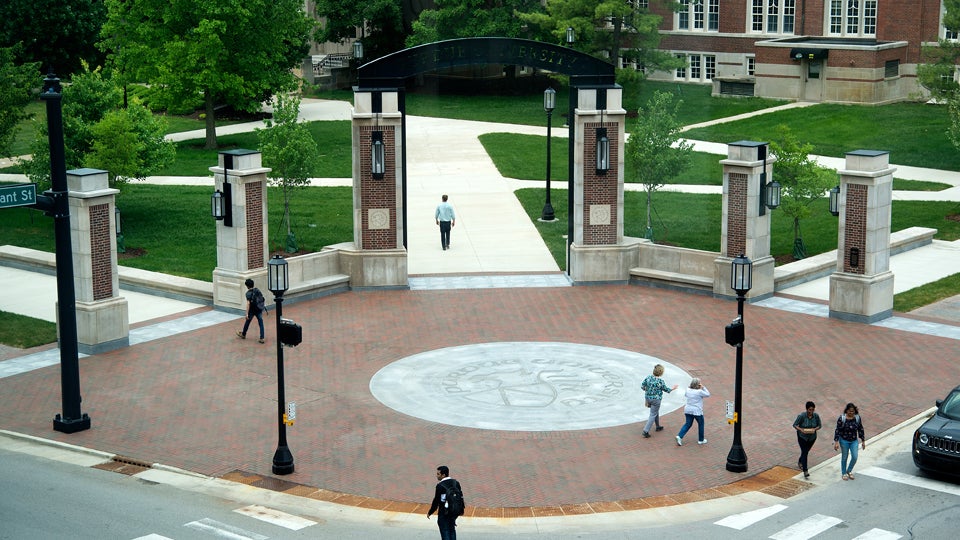 WEST LAFAYETTE, Ind. (Inside INdiana Business) – Purdue University has been selected to be part of a team working to develop new quantum science technologies. The national research effort is supported through the White House Office of Science and Technology Policy, the National Science Foundation and the U.S. Department of Energy.

“Quantum science and engineering have the potential to revolutionize the way our society lives and works,” said Theresa Mayer, Purdue’s executive vice president for research and partnerships. “We are honored that Purdue’s experts in the field will join in this collaborative effort to solve grand challenges for our country and world.”

The university says it will take part in the effort through the Quantum Science Center headquartered at Oak Ridge National Laboratory in Tennessee.

The funding for the Oak Ridge-led Quantum Science Center is $115 million over five years. Purdue says the funding is a part of $625 million the DOE is awarding for quantum science research.

In addition to Oak Ridge, four additional research centers are being planned for the DOE’s Argonne, Brookhaven, Fermi and Lawrence Berkeley laboratories.

The university’s participation in the effort will be led by Yong Chen, director of the Purdue Quantum Science and Engineering Institute in Purdue’s Discovery Park. Chen also will serve on the center’s governance advisory board.