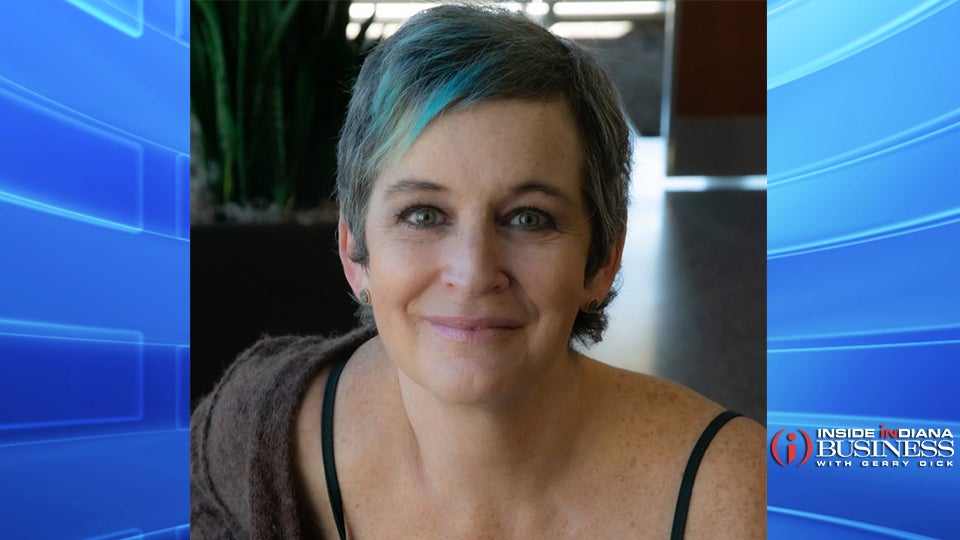 INDIANAPOLIS (Inside INdiana Business) — The new artistic director of the Phoenix Theatre Cultural Centre in downtown Indianapolis says she wants to push the theater to better represent the community. Constance Macy was named to the position last week after serving on an interim basis since January. She is the theater’s third artistic director – and first female in the role – in its nearly 40-year history.

“Now I’m in this position and I can truly say this is a season of women at the Phoenix Theatre,” Macy said. “It’s this all big reckoning that is happening in the arts in general, and that is women-forward, BIPOC-forward thinking, and it’s exciting to be the woman to make that happen.”

In an interview with Inside INdiana Business, Macy said her immediate goal is to get people back into the theater as the pandemic recovery continues.

“I think the arts in general are struggling to get people back into the spaces,” she said. “Part of that is because the pandemic is still sort of lingering in our lives, albeit a less – it feels at least – less serious. But it still lingers and so I’m embracing the whole cultural center vibe of this place.”

Macy says she wants to get back to the edgy programming the Phoenix Theatre has been known for in the past, but recognizes that the theater needs to be open to a broader audience as well.

“I think people really want to laugh right now. And so we’re doing a number of comedies next year, but we’re also bringing in a bunch of other theatre companies and performance groups from across the city to to flesh out this whole cultural center vibe.”

Macy is a 30-year veteran actor, performing on stages throughout the country, including the Indiana Repertory Theatre in Indy and Cardinal Stage in Bloomington.

She succeeds Bill Simmons, who had served as artistic director from 2018 until January of this year, when he transitioned to full-time major campaign director for the theater.

Phoenix says Macy has already led the development of its 2022-23 season, which opens in September.

“The Phoenix is incredibly fortunate to have a history of producing innovative performances since 1983 for the people of Central Indiana,” Dona Siebler, board president of the Phoenix Cultural Centre, said in written remarks. “Our artistic heritage is strong thanks to the leadership of both Bryan Fonseca and Bill Simmons. Now, Constance Macy – who is both well-loved and well-respected within the community – can build upon their work as we open the next chapter of our history.”

Looking long-term, Macy says it is important for her to ensure the Phoenix has real equity among its staff.

“Not just we’re doing a BIPOC piece or we’re putting some Brown bodies [on stage]; I want, from the writers that we produce to the people that work for us and make decisions for us and our audience and our donor base, that’s our ultimate goal: that we represent all the people.”