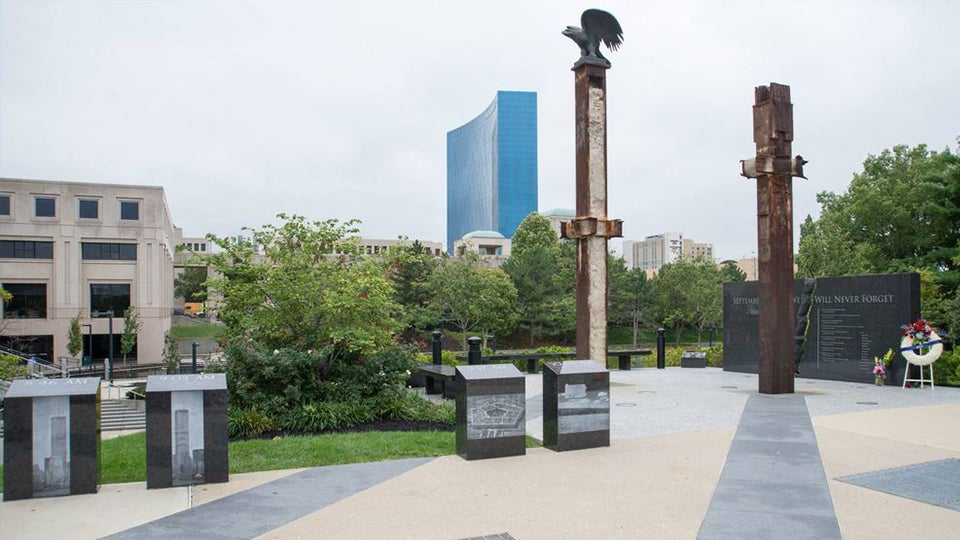 INDIANAPOLIS (Inside INdiana Business) — The Indiana War Memorials Foundation will Saturday hold a rededication ceremony for the Indiana 9/11 Memorial in downtown Indianapolis.

The event will mark the completion of an expansion of the memorial, which includes the addition of a piece of limestone from the Pentagon that was damaged in the attack on September 11, 2001.

The 800-pound stone is made of Indiana limestone and will be a permanent edition to the memorial. The expansion also includes The Survivor Tree, which was provided through the 9/11 Memorial and Museum in New York and “embodies our nation’s spirit of hope and healing, strength and resilience in the wake of the attacks.”

The foundation is still raising funds to cover the cost of the expansion and is more than halfway to its $450,000 goal, according to the Indiana 9/11 Memorial website.

Gov. Eric Holcomb will join officials from the foundation and the Indiana War Memorials Commission for the rededication ceremony, which is scheduled to begin at 2 p.m. on Saturday.