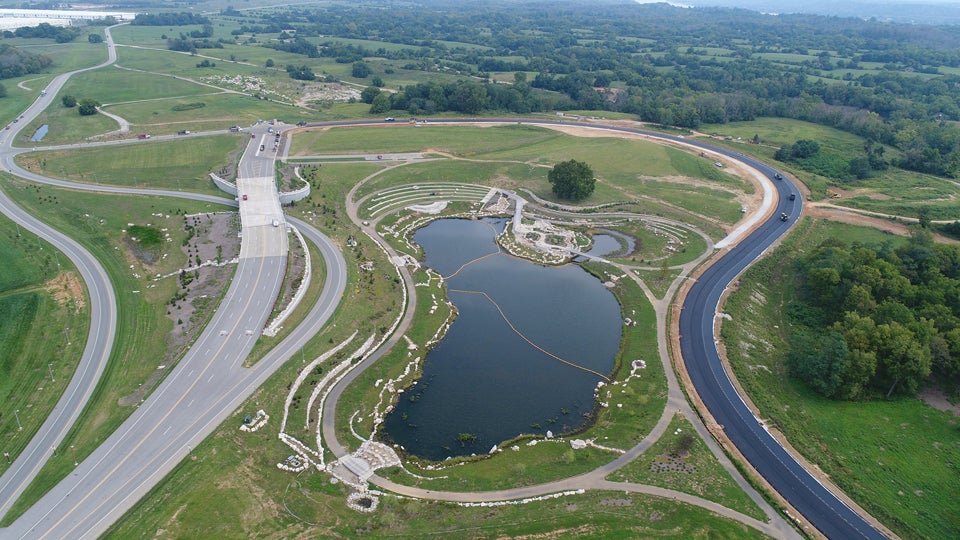 The River Ridge Development Authority says the business activity helped create or support over 16,900 jobs, equating to $630 million in labor income for the southern Indiana and Louisville region.

“This year’s report confirms that River Ridge is continuing to attract strong companies and high-quality jobs and provide increasing economic value to the Southern Indiana region. The jobs at River Ridge provide a great impact on the entire region by supporting jobs outside the park and generating revenues for the state and local governments,” said Jerry Acy, River Ridge executive director.

The organization says it invested about $23 million in capital projects in 2019 to support future development, including extending major roadways within the commerce center, improving water utilities and razing abandoned Army structures from the site.

“We made tremendous progress in 2019 as we generated more capital from land sales that could be invested back into further development at the Commerce Center,” said Acy. “This is a cycle that will continue as we transform this 6,000-acre site into one of the nation’s largest business parks.”

You can view the full report by clicking here.