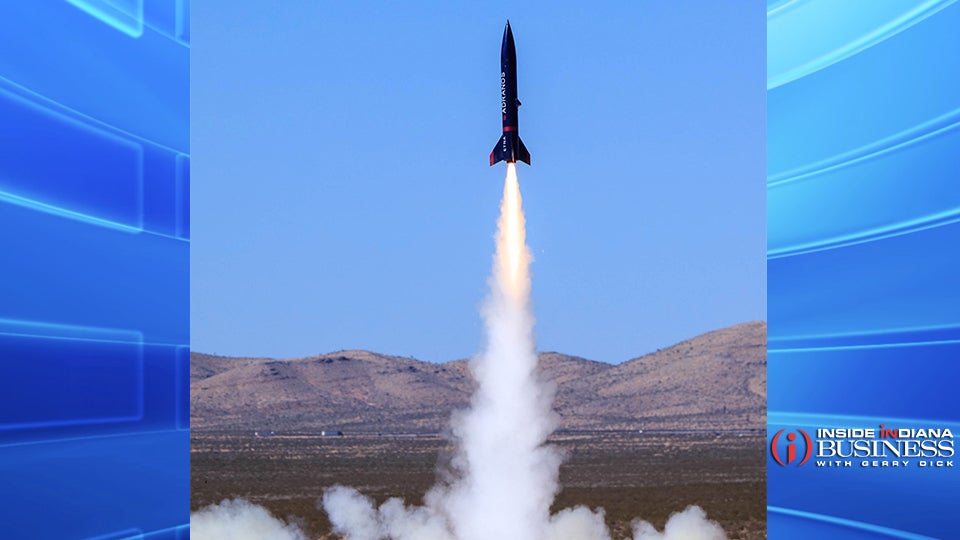 Adranos says it plans to create up to 50 new jobs by the end of 2025, including engineers and technicians.

The Purdue-affiliated startup has received more than $5 million in land, funding, and tax credits, collectively from Purdue Research Foundation and the Indiana Economic Development Corp. to support the construction of the facility.

“ALITEC’s performance benefits make it an ideal solution for any solid rocket system that is seeking to extend range, increase payload capacity, or reduce rocket form factor,” said Chris Stoker, chief executive officer of Adranos. “This facility will enable us to scale these solutions to the large volumes that will be required by our customers.”

The IEDC offered Adranos up to $1.2 million in a variety of conditional tax credits and training grants based on the company’s job creation plans.

Adranos has enjoyed significant momentum over the past 12 months, having been awarded more than $3 million in government contracts. Last fall, the company was named to Pepperdine University’s Most Fundable Companies list.