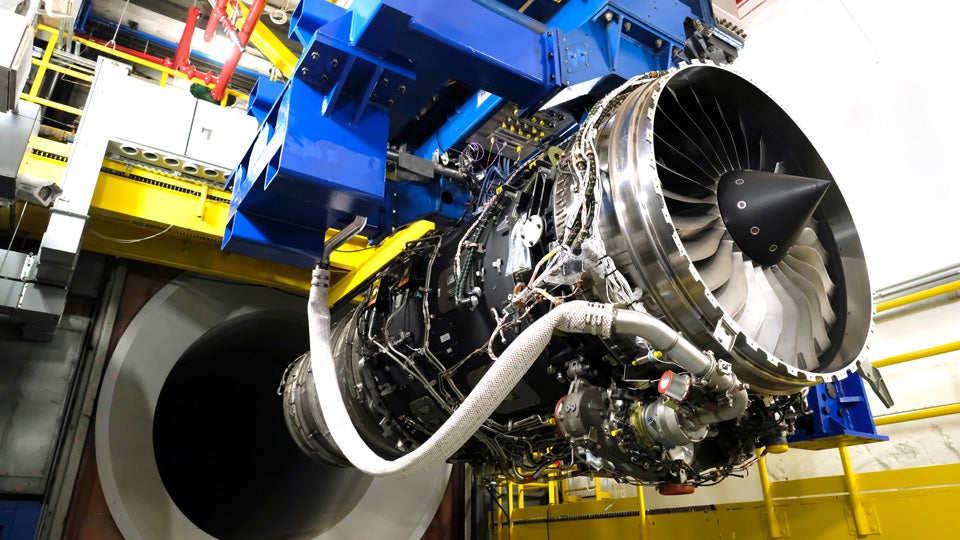 INDIANAPOLIS, Ind. (Inside INdiana Business) – Three major manufacturers, two of which have a presence in Indiana, will compete for a contract to produce more than 600 B-52 engines for the U.S. Air Force. Rolls-Royce in Indianapolis and GE Aviation, which has a locations in Lafayette and Terre Haute, joined Raytheon’s Pratt & Whitney division in answering a Request for Proposals on the B-52 Commercial Engine Replacement Program.

The USAF is calling for responses by July and expects a contract to be awarded in June 2021.

The first contract calls for production models to be delivered through 2037. The B-52 is slated to remain in service through 2050.

For prototyping purposes, USAF says it will start with 20 engines, 16 for two aircraft plus four spares.

The Air Force’s significant risk assessment concluded that GE Aviation, Pratt & Whitney, and Rolls-Royce are likely to be able to meet the proposal’s service requirements.

Rolls-Royce says the Air Force wants fuel efficiency savings of about 30% on the new powerplants versus the current Pratt & Whitney TF33 engines, as well as reliability so the engines never have to come off for service during the bomber’s lifetime.

Rolls-Royce says it is offering its F130 engine for the program. Senior Vice President Craig McVay says the engine is already being used in the Air Force fleet.

GE Aviation is offering its CF34-10 and Passport engines. The company says the CF34-10 has the lowest cost of ownership of any engine in the competition.