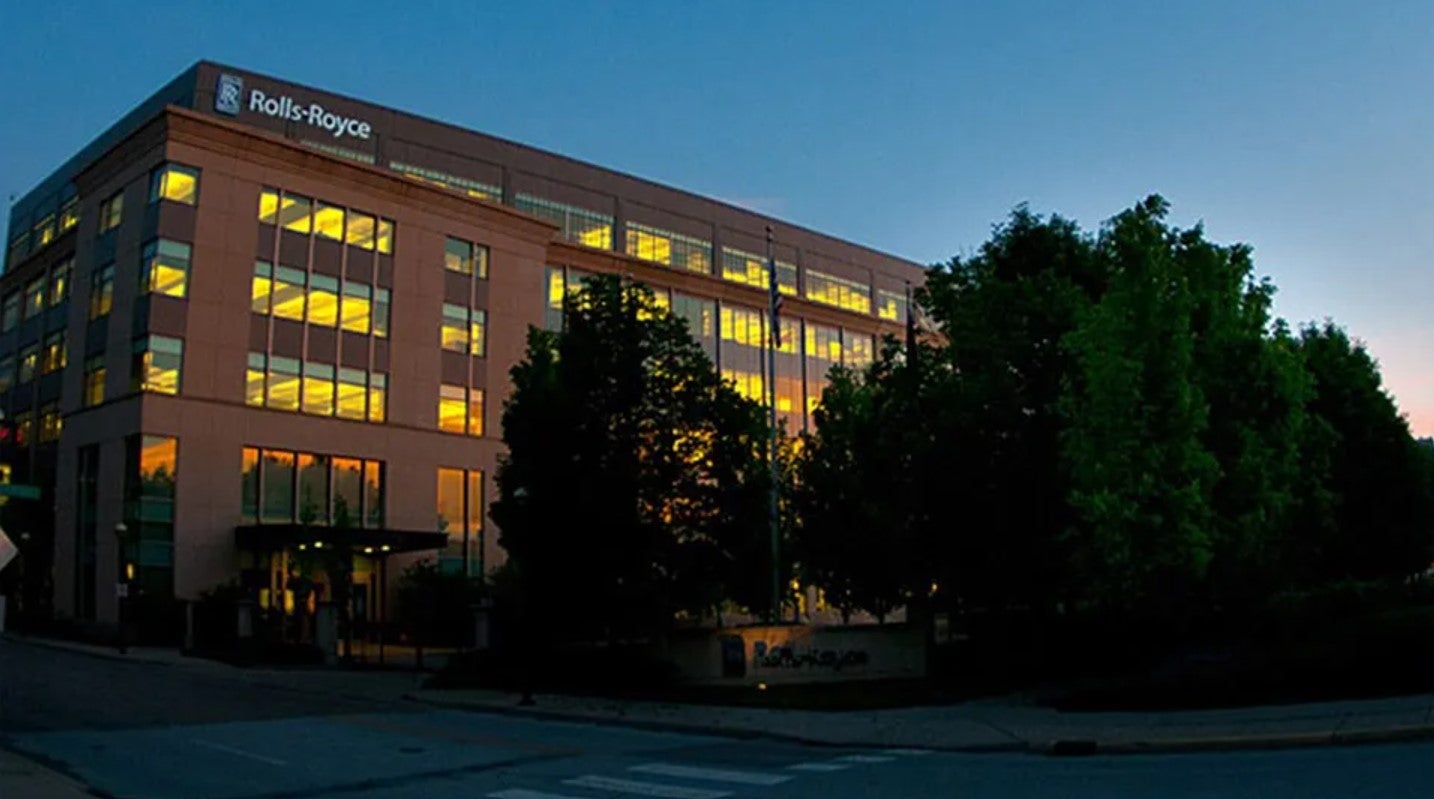 INDIANAPOLIS, Ind. (Inside INdiana Business) – Rolls-Royce Corp. in Indianapolis has been awarded a series of contracts totaling more than $115 million from the U.S. Navy. The deals call for the production of ship engines, propulsion components and services.

Rolls-Royce is the exclusive provider of gas-turbine engines installed on the landing craft, which is produced by Rhode Island-based aviation company Textron Inc. (NYSE: TXT). The MT7 engine is produced in Indianapolis and is a variant of the Rolls-Royce AE 1107C engine powering V-22 aircraft.

“Rolls-Royce is proud to support the U.S. Navy through an extensive portfolio of engines and propulsion system components, as well as service agreements,” said Leo Martins, Rolls-Royce Defense program director for U.S. Naval & Coast Guard Platforms. “Rolls-Royce propulsion equipment is in service around the globe on nearly all U.S. Navy ships and the new agreements reflect continued confidence from the Navy in Rolls-Royce products.”

The $10.9 million propulsion components contract will include production of main propulsion monobloc propellers, propeller hubs, blades and other components. The ship components will be produced at Rolls-Royce facilities in Walpole, Massachusetts.

The $70.3 million services agreement covers maintenance and repair services of controllable pitch propeller hubs and oil distribution boxes for multiple Navy ship classes including DDG 51 destroyers. The ship components will be serviced at Rolls-Royce facilities in Walpole and work is expected to be completed in 2026.

Rolls-Royce says it is nearing completion of $400 million in improvements in its advanced manufacturing capabilities in Indianapolis, where MT7 engines are produced, as part of a total $600 million investment program announced in 2015.