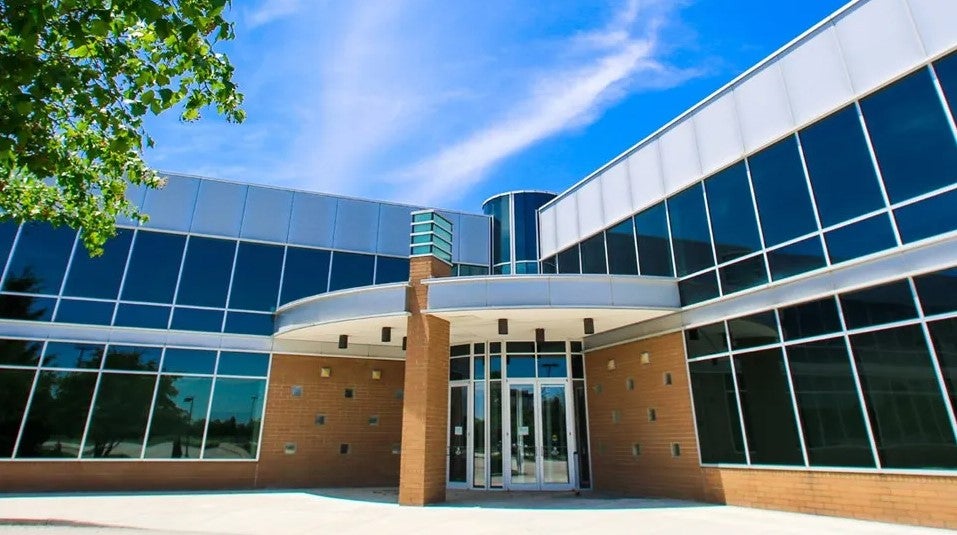 FISHERS, Ind. (Inside INdiana Business) — Fishers-based Round Room LLC will Thursday cut the ribbon on its newly-renovated 190,000-square-foot headquarters. The wireless retail business relocated its headquarters from Carmel to the former Roche campus building.

Plans for the move were announced in June 2020. Round Room said relocating to Fishers would allow it to consolidate more than 200 employees from its various portfolio companies, including TCC, TCC Gives, Round Room Gives, Redux and Culture of Good.

The renovated space includes a 450-person training and event center, which will be available for the public to rent for events, conferences and other uses. It also includes a nonprofit hub, fitness center, and a 40,000-square-foot common area.

Round Room and its subsidiaries won’t be the only tenants in the building. In June, Fishers-based life sciences company Quantigen announced it would invest $2.5 million to relocate to the building and create 30 jobs by the end of 2023.

Fishers Mayor Scott Fadness will be on hand for the ribbon cutting. The event will also feature Round Room presenting a $500,000 check to the Humane Society for Hamilton County, while TCC Gives will present $50,000 in check donations to eight Fishers-based nonprofits.