RV shipments in US decline in 2019 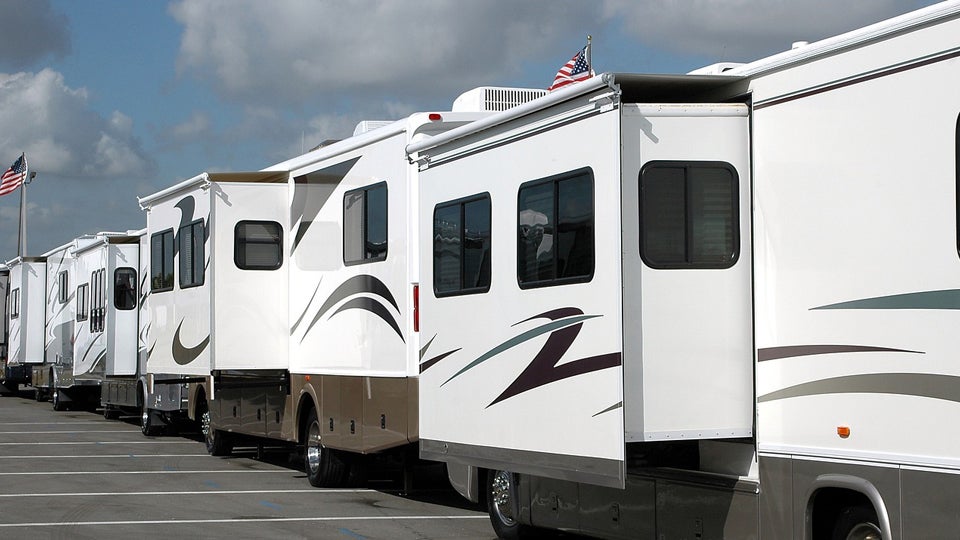 ELKHART, Ind. (Inside INdiana Business) — A trade association representing 400 recreational vehicle makers and parts suppliers is expecting RV wholesale shipments to drop for the remainder of 2019 and into 2020.

The RV Industry Association has released its latest quarterly forecast which shows a “modest cyclical decline” of 17% from the same period last year.

The report, authored by RV industry analyst Richard Curtin, reveals RV wholesale shipments will total 401,200 units in 2019. If realized, that would be the fourth-best year for shipments.

The RVIA is headquartered in Reston, Virginia, but it also has an office in Elkhart County, Indiana, where a majority of RVs in this country are built. The report on wholesale shipments indicated the number of RV’s and trailers delivered to dealers.

The analysis indicates RV shipments in 2020 will be moderated by an overall economy that is still expanding as well as low inflation and continued growth in wages and employment.

Curtin says higher wage and job growth could push the yearly total to the higher end of the forecast while an economic growth rate below two percent and sliding consumer confidence could send annual totals toward the lower end of the projected range.

The RVIA says although shipments are trending down from an all-time high of 504,600 units in 2017, the RV market remains healthy and robust in historical context.