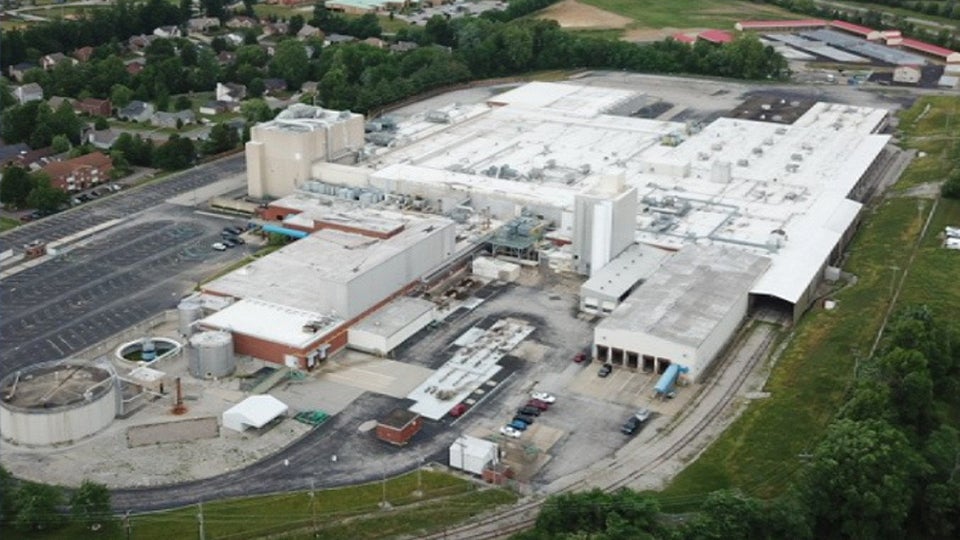 One Southern Indiana, the economic development organization and chamber of commerce for Clark and Floyd counties, says the expansion will include $7.5 million in building improvements and $32 million in new processing and bottling lines.

In 2018, Sazerac announced plans to invest $66 million to acquire the facility and transform it into an alcohol bottling plant. New Albany Mayor Jeff Gahan says since then, the company has been a “tremendous partner” for the city.

“Not only do they employ more than 100 workers at a pay averaging nearly 20% above the Floyd County average, they have also invested approximately $2 million to reactivate the CSX rail line that originally served the plant,” said Gahan, “I am excited about the possibility of the expansion and look forward to the Council’s decision on June 1st.”

The New Albany City Council will Monday vote on final approval on local incentives for the project, which will save the company more than $2.2 million over 10 years. The Indiana Economic Development Corp. has also offered Northwest Ordinance Distilling up to $500,000 in conditional tax credits, which the company will not be eligible to claim until Hoosier workers are hired for the new jobs.

“Northwest Ordinance Distilling choosing to locate its new facility in New Albany was the biggest business news story in 2018. Now, after only two years, the company is again exhibiting confidence in our workforce, government and community, by choosing to expand here,” said Wendy Dant Chesser, chief executive officer of 1si. “This is a great sign for the recovery of Southern Indiana from the current economic crisis and the company’s prestige and continued success is a boon to the portfolio of industries in the area.”