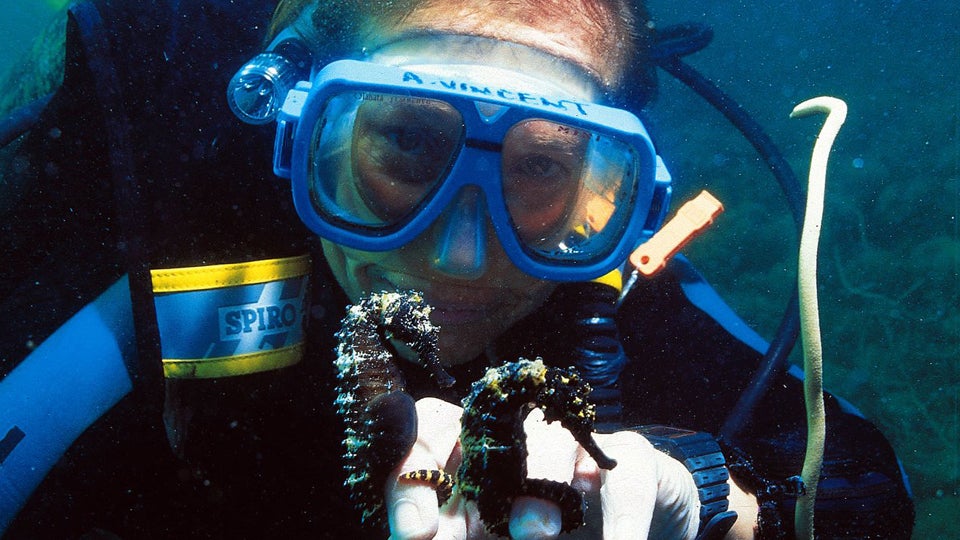 INDIANAPOLIS (Inside INdiana Business) – The Indianapolis Zoological Society has named Dr. Amanda Vincent as the 2020 winner of the Indianapolis Prize, the world’s leading award for animal conservation. The zoo says Vincent is the preeminent authority on seahorse ecology and conservation and was the first biologist to study seahorses in the wild, document their extensive trade and establish a project for their conservation.

Vincent will receive $250,000 as part of the award and five other finalists will each receive $10,000. The zoo says the biennial award, which was established in 2006, combines significant financial support with programs that build emotional and intellectual support for animal conservation.

The finalists were evaluated by a nine-person jury for the significance of their achievement in the conservation of an animal species or multiple species, as well as the measurable outcomes from their work, the quality of science and cooperation with zoological societies and conservation institutions.

“Dr. Vincent brings a collaborative, culturally sensitive and solutions-focused approach to ocean conservation. She inspires people to action and drives positive outcomes for marine species. It’s our privilege to recognize and reward her for her immeasurable impact on ocean conservation and the future of seahorses around the world,” said Dr. Rob Shumaker, president and Chief Executive Officer of the Indianapolis Zoological Society Inc., which presents the prize.

Vincent directs Project Seahorse as a professor at the Institute for the Oceans and Fisheries at The University of British Columbia in Canada. According to the zoo, she is credited with bringing the worldwide attention to the 44 known species of seahorses and developing an effective approach to conservation that has also improved the status of many other marine fishes.

“It is a great honor to be named the 2020 Indianapolis Prize Winner. This prestigious global award allows me to advocate for vastly more attention to the ocean – which accounts for 99% of the living space on Earth – and all the species on which the marine ecosystem depends,” said Vincent.

In 1996, Vincent successfully led the global conservation community to include seahorses on the International Union for the Conservation of Nature’s Red List — the world’s authoritative guide to the status of biological diversity. Six years later, Vincent helped persuade the United Nations Convention on International Trade in Endangered Species to adopt landmark legislation to limit the global seahorse trade to sustainable and legal exports. The zoo says her efforts have furthered the legitimacy of marine conservation and created policies to effectively and sustainably manage fisheries all over the world.

Vincent is the eighth winner of zoo’s prize and the first to focus exclusively on marine conservation.

More information can be found by clicking here.