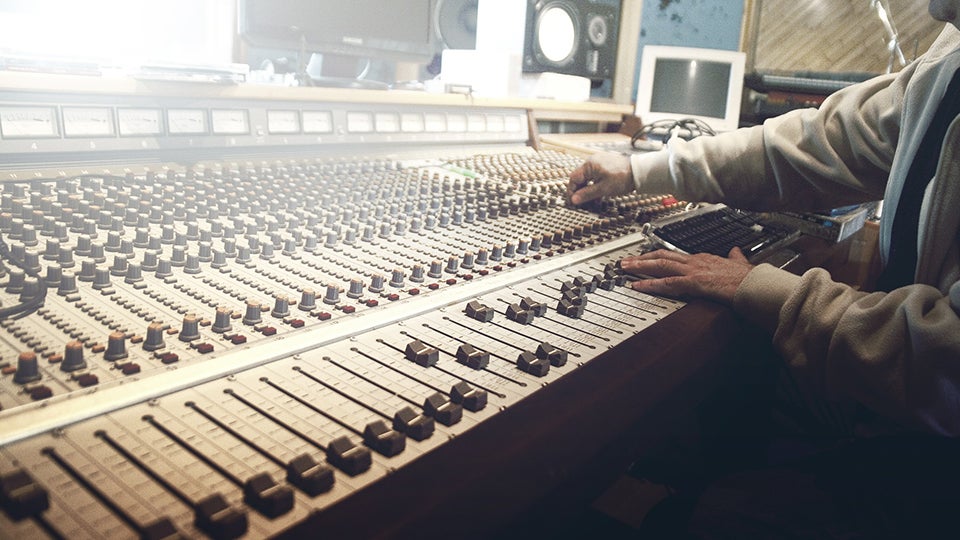 The bill, if passed, would also require the IDDC to work with the Indiana Office of Management and Budget to provide a report on music production incentives offered in other states and a recommendation on the type of incentives Indiana should offer.

WIBC/Network Indiana Statehouse Bureau Chief Eric Berman reports the incentives would be made available to recording studios established in Indiana, as well as concert tours and musicals if they stage their first performance in Indiana.

Senator Justin Busch (R-Fort Wayne), one of the authors of the bill, says Indiana already has an $8 billion music industry that supports 51,000 jobs. He tells WIBC the bill wouldn’t just bolster the financial impact on the state; it would also enhance the state’s image similar to how the music scene has supported cities such as Atlanta and Toronto.

The bill now moves to the Indiana House, which will consider it next month. The bill does have some bipartisan support with Senators Eddie Melton (D-Gary) and David Niezgodski (D-South Bend) signing on as co-sponsors.