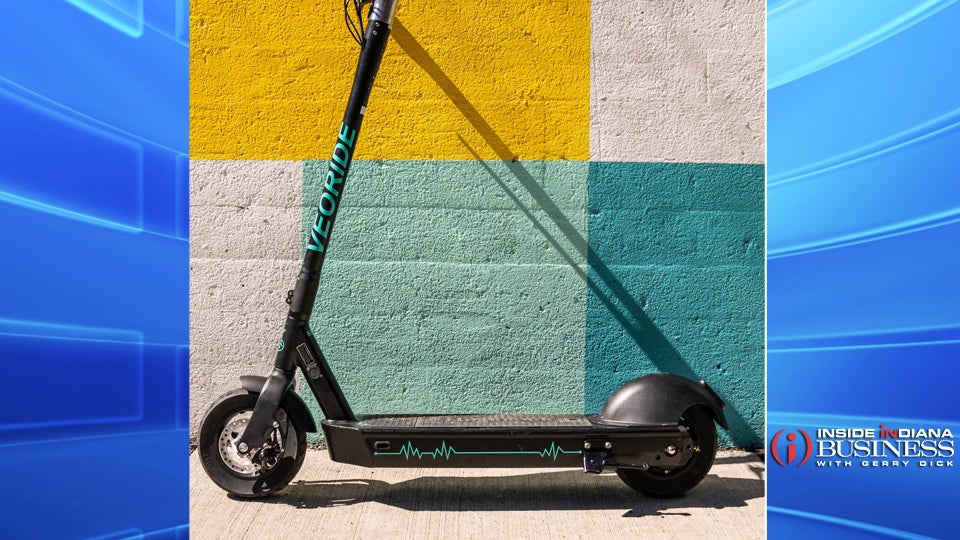 FORT WAYNE, Ind. (Inside INdiana Business) — A pilot program launched last year in Fort Wayne is expanding. The city says its partnership with Chicago-based Veo has grown to not only include 300 e-scooters for public use, but 150 new pedal bikes as well.

The 16-month pilot period is slated to end in December. The city says at that point, officials and stakeholders in Fort Wayne will evaluate the program to see if it should be continued, if changes should be made or if it should be discontinued.

The city unveiled the e-scooters in September, which were then taken off the streets for the winter in December. During that period, the city says, more than 18,000 people rose the scooters more than 46,000 times.

“We were pleased with the public’s reception to the e-scooters last fall and are looking forward to the introduction of the bikes this spring,” said Paul Spoelhof, director of planning and policy for the city of Fort Wayne. “In addition to contributing to an active and exciting downtown, we believe the program will provide alternative transportation options for people who either don’t have a car, or choose not to use one.”

The city says the pilot is not being supported by tax dollars and Veo, which recently changed its name from VeoRide, is responsible for all equipment and liability during the pilot period.