Slight improvement in farmer sentiment of the economy 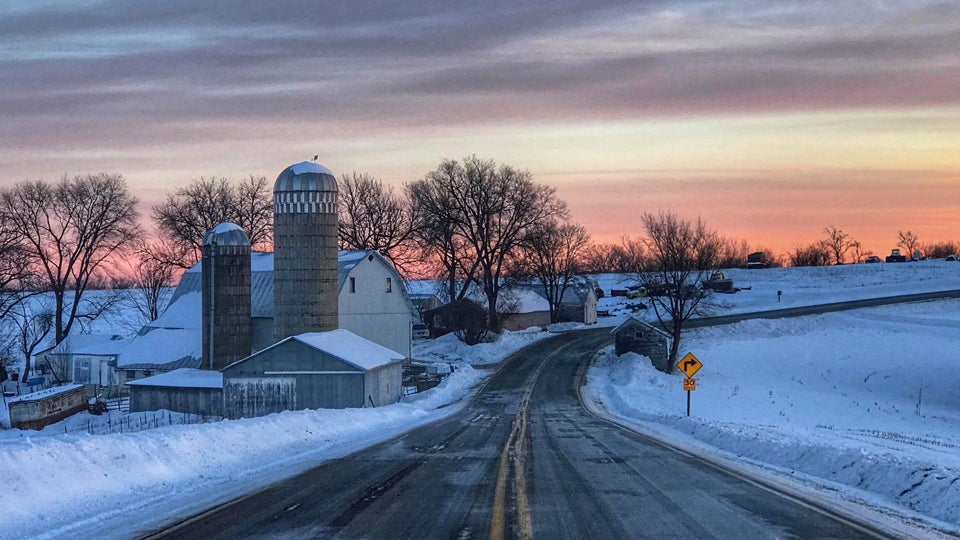 WEST LAFAYETTE, Ind. (Inside INdiana Business) — The December reading of the Purdue University/CME Group Ag Economy Barometer shows modest improvement in farmer sentiment, due in part to improving grain prices. Purdue’s Center for Commercial Agriculture, which oversees the barometer, says the rise was primarily driven by farmers’ perception that the current situation on their farms improved.

The barometer increased seven points from November to a reading of 174.

According to the survey, farmers are more optimistic about farm income because of the ongoing rally in crop prices.

Because of the improving farm income picture, farmers said they are now more inclined to make large investments in their farming operations

More than 80% expect environmental regulations to become more restrictive, compared to 41% who felt that way in October. Over 70% expect to see higher income and estate taxes compared to about 40% in October.

The Ag Economy Barometer is calculated each month from 400 U.S. agricultural producers’ responses to a telephone survey. 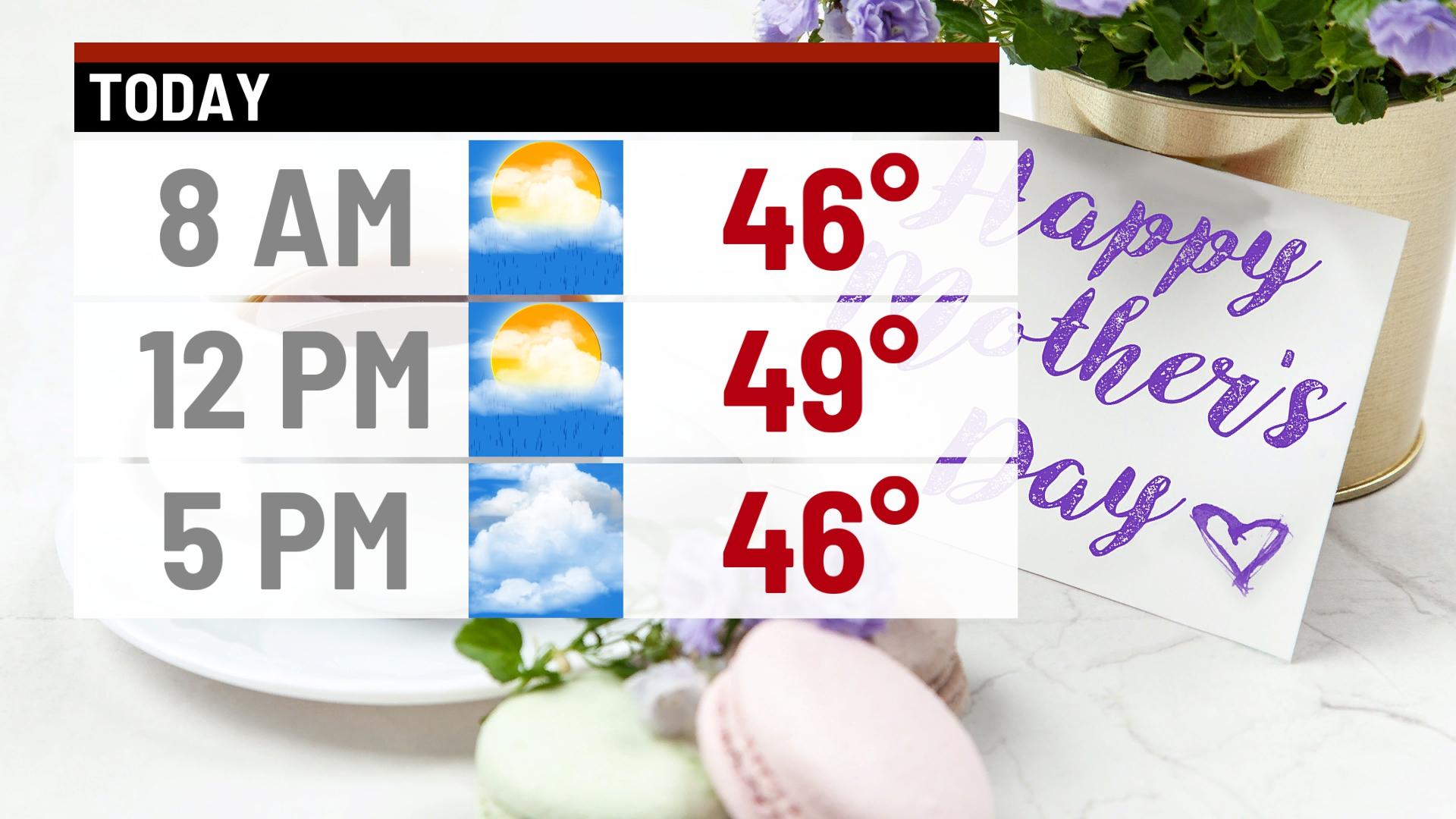