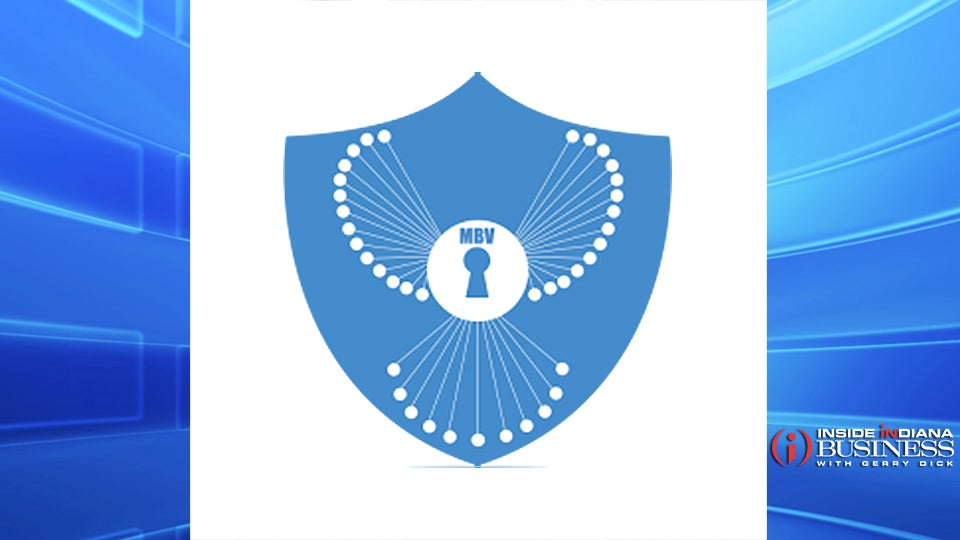 COLUMBUS, Ind. (Inside INdiana Business) — A Columbus-based software startup is looking to help companies store, transmit and share sensitive data in a secure and efficient manner. Mockingbird Ventures LLC recently received a U.S. patent for its DEXUSshield platform, which allows companies to selectively share encrypted data with other companies without sharing their private encryption keys.

Chief Executive Officer Lori Cobb says the technology was originally developed for the off-highway equipment industry. “Many companies want to get the benefit of sharing data, but they don’t always want to share every bit of data.”

In an interview with Inside INdiana Business, Cobb said many companies were concerned about inadvertent disclosures of company data.

“They had seen it happen in applications where people were exposed to it and didn’t realize that it was sensitive to them as a customer and they would inadvertently share,” said Cobb. “For example, we had a construction fleet customer that some of the locations of their rental equipment was inadvertently shared with a competitor; that competitor was then able to realize that there was a potential job opportunity and they were able to bid on it.”

Cobb is a former employee of Columbus-based Cummins Inc. (NYSE: CMI), which is where she first noticed the problem. With the newly-acquired patent for DEXUSshield, Cobb says the company is looking to grow the platform and how it is distributed.

“We would like to be able to license the technology to other companies that might find it useful either in their technology offerings or just to incorporate on their platforms,” she said. “While we got started with the off-highway telematics market, there is a much broader application of this into healthcare and financial information, really any kind of data that a company chooses to protect.”

Cobb says the company also plans to further develop its API platform for DEXUSshield, to allow companies to download the software and use it as needed without any extensive code changes to their systems.

Mockingbird Ventures currently has three employees, but Cobb says as more funding is secured, the company hopes to expand to 15-20 employees over the next few years to bring the platform to market.