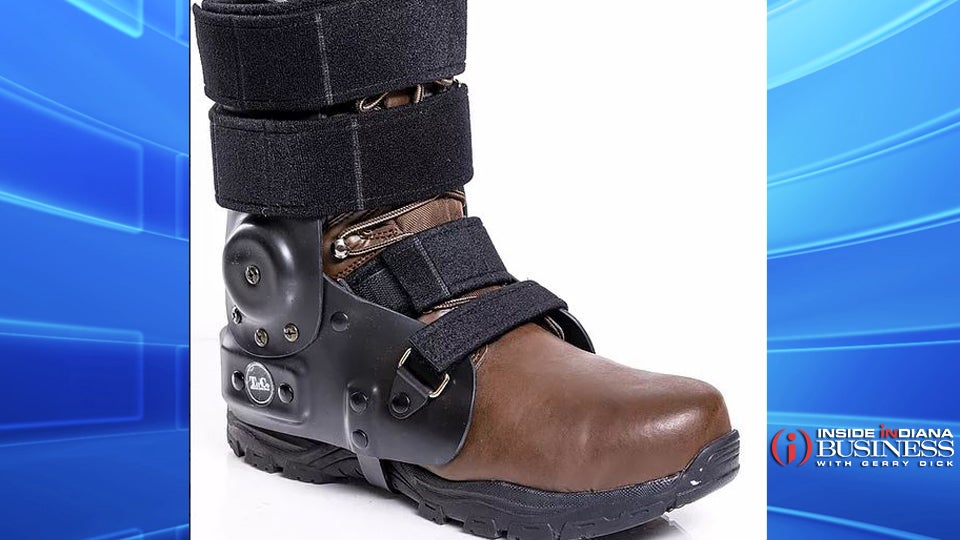 SOUTH BEND, Ind. (Inside INdiana Business) — A South Bend-based medical device startup has raised more than $1 million in seed round funding to further its development of orthotic devices, including an ankle brace that is gaining popularity among teams in the NFL.

TayCo Brace says the brace is designed to be stable enough to support a 300-pound lineman, but functional enough to allow athletes to resume normal daily activities after sustaining an injury.

The brace was invented by TayCo co-founder and board member, Mike Bean, an athletic trainer at the University of Notre Dame. The device is being manufactured by medical device maker Surestep.

Investors participating in the round include Elevate Ventures, IrishAngels, Pit Road Fund and angel investors.

“The TayCo team has been able to clearly articulate and capitalize on a pain point in the foot and ankle injury space—the walking boot,” said Nicholas Kuhn, Elevate Ventures’ entrepreneur-in-residence serving the Startup South Bend-Elkhart region. “TayCo has created a superior product with its external brace and put itself in a great position to allow patients a more confident and comfortable recovery.”

The company says the brace fits over normal footwear and allows the resumption of normal activity up to four times faster than a walking boot.