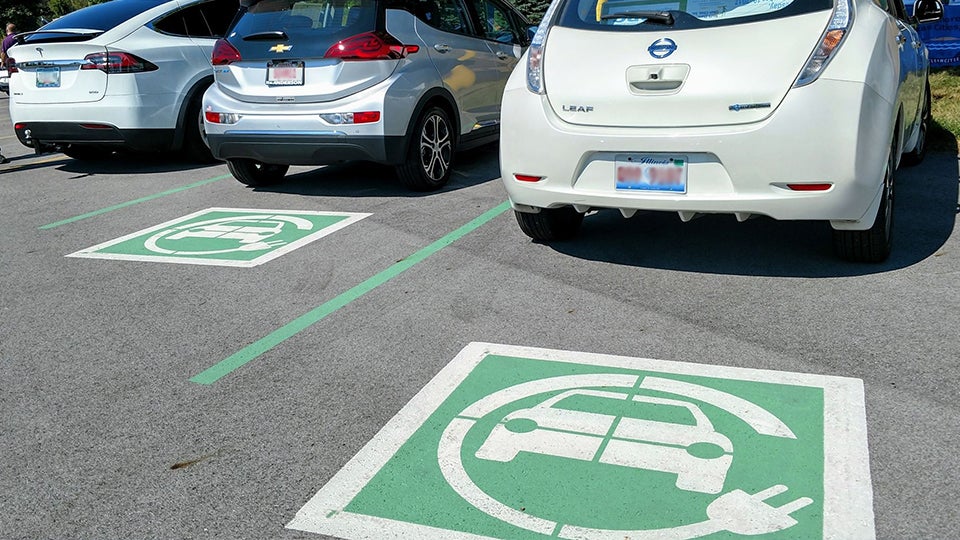 ST. JOHN, Ind. (Inside INdiana Business) — A northern Indiana nonprofit focusing on sustainable transportation is expanding its efforts to cover the entire state. South Shore Clean Cities, headquartered in the Lake County town of St. John, says it was chosen last year by the U.S. Department of Energy to participate in a statewide Clean Cities coalition pilot program.

The organization says it intends to expand various aspects of its business model, including the Green Fleet program, which is designed to improve the environmental performance of business and government vehicle fleets. The program is already being used by the Michiana Area Council of Governments and the Northwestern Indiana Regional Planning Commission.

South Shore Clean Cities says it was able to assist stakeholders in acquiring more than $9 million in grant funding last year for more than 175 vehicles and equipment such as fueling and charging stations.

“The credit for this move to lead a statewide organization goes in large part to our members and partners in Northern Indiana who have so enthusiastically embraced sustainable transportation fuels, vehicles, equipment and their fueling and charging infrastructure,” said Don Hadley, president of the South Shore Clean Cities Board of Directors. “We often say our success is your success and that has never been more evident than in this selection for statewide designation.”

The nonprofit says it expects to change its name in the near future. However, its headquarters will remain in St. John and an arrangement with the Purdue Research Park is in place to implement operations throughout the state. 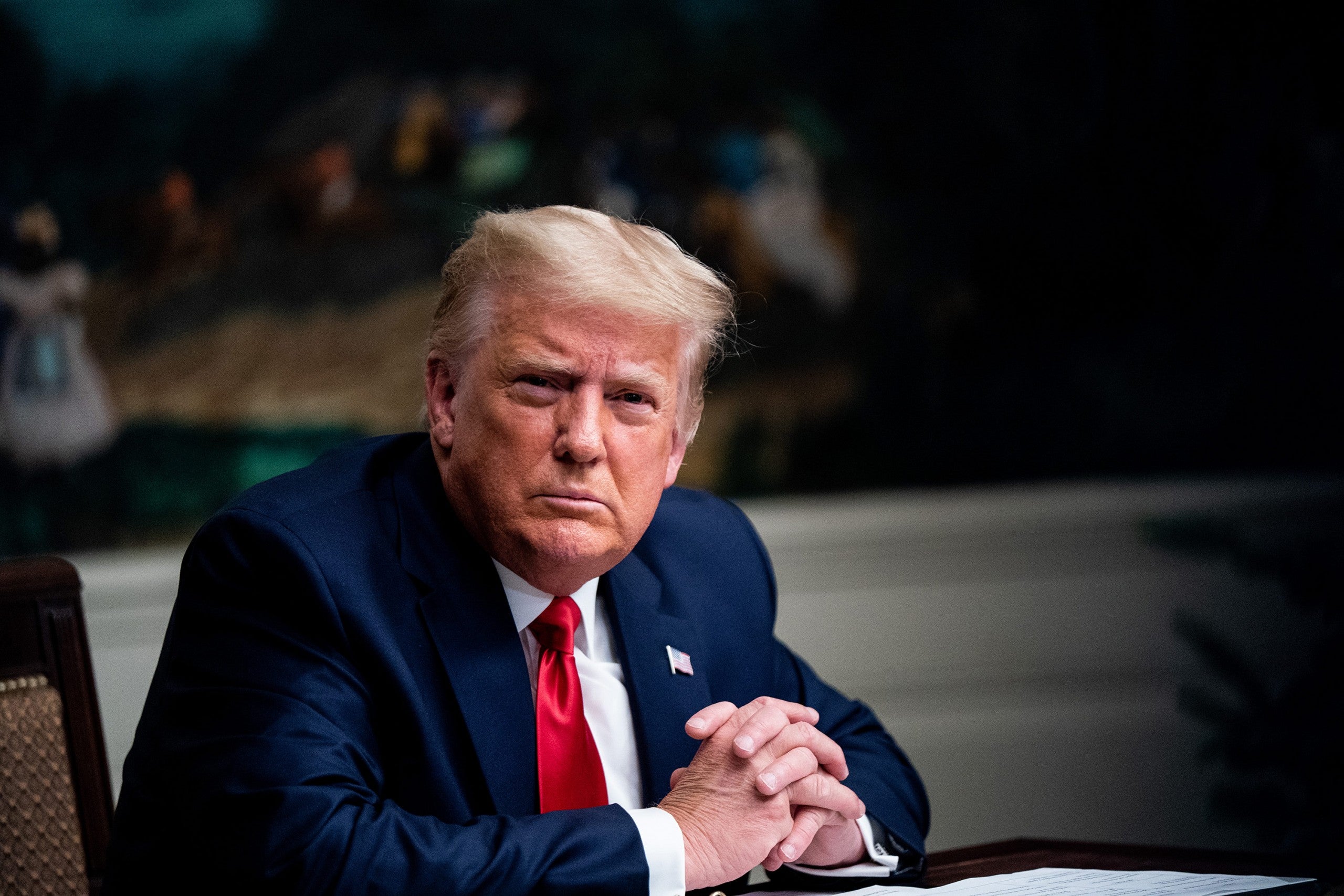