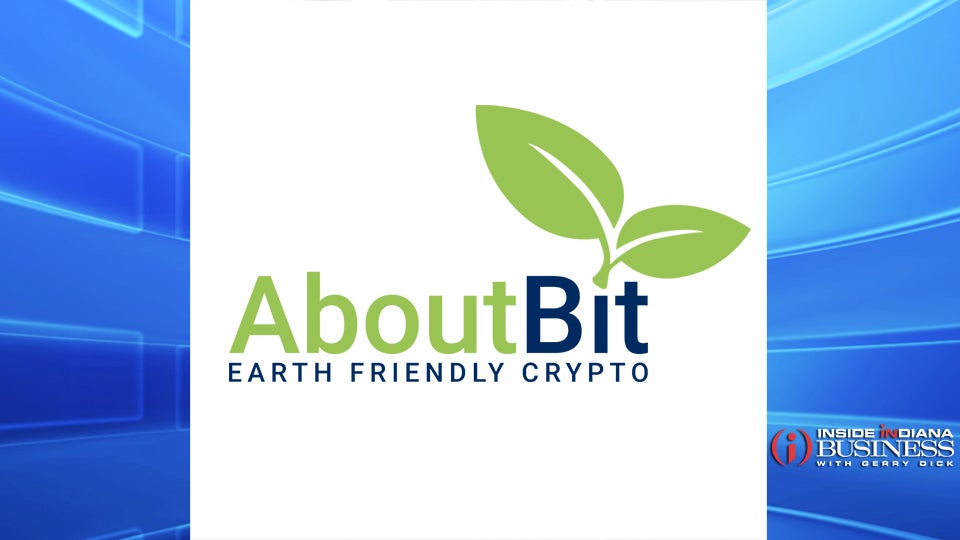 MEROM, Ind. (Inside INdiana Business) — A Kentucky-based cryptocurrency startup is looking to transform a portion of the Merom Generating Station in Sullivan County into a crypto mining facility.

AboutBit LLC says the project will create up to 15 high-tech jobs with the potential for more once the facility is online.

AboutBit bills itself as a startup “dedicated to building more sustainable solutions to mine cryptocurrencies.”

The company has entered into a five-year agreement to purchase 115-megawatts of electricity from WIN Energy REMC, a nonprofit electric distribution cooperative in Vincennes, to power the facility.

“We believe there is tremendous potential for rural areas and advanced technology infrastructure such as data storage, cryptocurrency and cybersecurity facilities,” WIN Energy CEO Tom Nowaskie said in a news release. “This is an example of that potential, and we look forward to exploring similar opportunities in the future.”

AboutBit says it will use advanced technology to mitigate environmental and noise pollution, including a liquid cooling system to ensure the machines run quietly. The company says building the data center on the site of the power plant means here will be little to no impact on the environment.

AboutBit founder and CEO Stacy Griggs says the facility will also be able to reduce energy usage during peak periods.

“It’s hard to spin up and spin down power plants,” said Griggs. “If demand in the region hits a peak, we’ll actually be able to reduce our power requirements from WIN Energy and scale back our use at the mining facility, ultimately benefiting other customers in Southwest Indiana.”

AboutBit did not immediately disclose its investment in the facility, which is expected to go online in the next 30 days.

The Merom Generating Station is currently owned by Bloomington-based Hoosier Energy. However, in February, the co-op announced plans to sell the coal-fired plant to Terre Haute-based Hallador Power Co. LLC. That deal is expected to close in July.