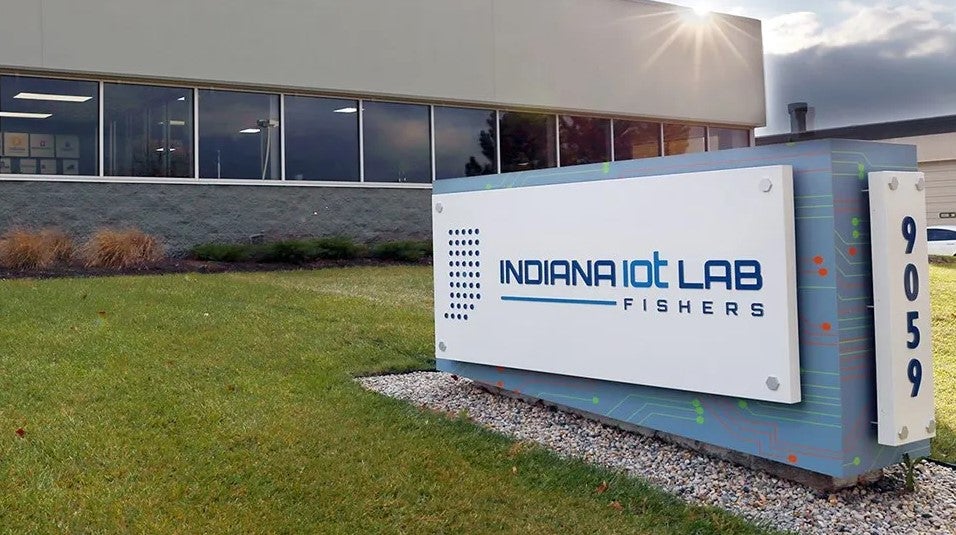 FISHERS, Ind. (Inside INdiana Business) — The Indiana IoT Lab in Fishers is marking its third anniversary with the release of the State of IoT 2021 report. The report, which is moving from an annual release to quarterly, highlights startup and scale-up companies that are using Internet of Things technology with a spotlight on the manufacturing industry.

Some of the companies highlighted in the report include ESCO Automation, Universal Robots and MetaCX. The report explains how the companies are preparing for Industry 4.0 with IoT technology by helping other businesses focus on digital transformation, utilizing collaborative robots, or using virtual and augmented reality.

“The Internet of Things (IoT) has become a disruptive force in our innovation economy, and the impact of IoT on the manufacturing industry will be profound,” John Wechsler, chief executive officer of the Indiana IoT Lab, said in a news release. “By focusing this report on the impact of IoT in the manufacturing space, we hope to shine a light on the best practices and innovative stories that will help inspire others.”

The Indiana IoT Lab opened in 2018 with the goal of creating a collaboration space focused on IoT technology, which it said at the time will “future proof” Hoosier businesses.

“As we reflect on the last three years, the Indiana IoT Lab – Fishers has carved out an impression in the Indy metro’s technology innovation space,” said Fishers Mayor Scott Fadness. “The Lab is fulfilling all that we hoped: a home to IoT entrepreneurs, a hub for connections, and a place that is building the next generation of technology for some of Indiana’s most critical industries like manufacturing, agriculture, logistics, and life sciences.”

You can connect to the full State of IoT report by clicking here.