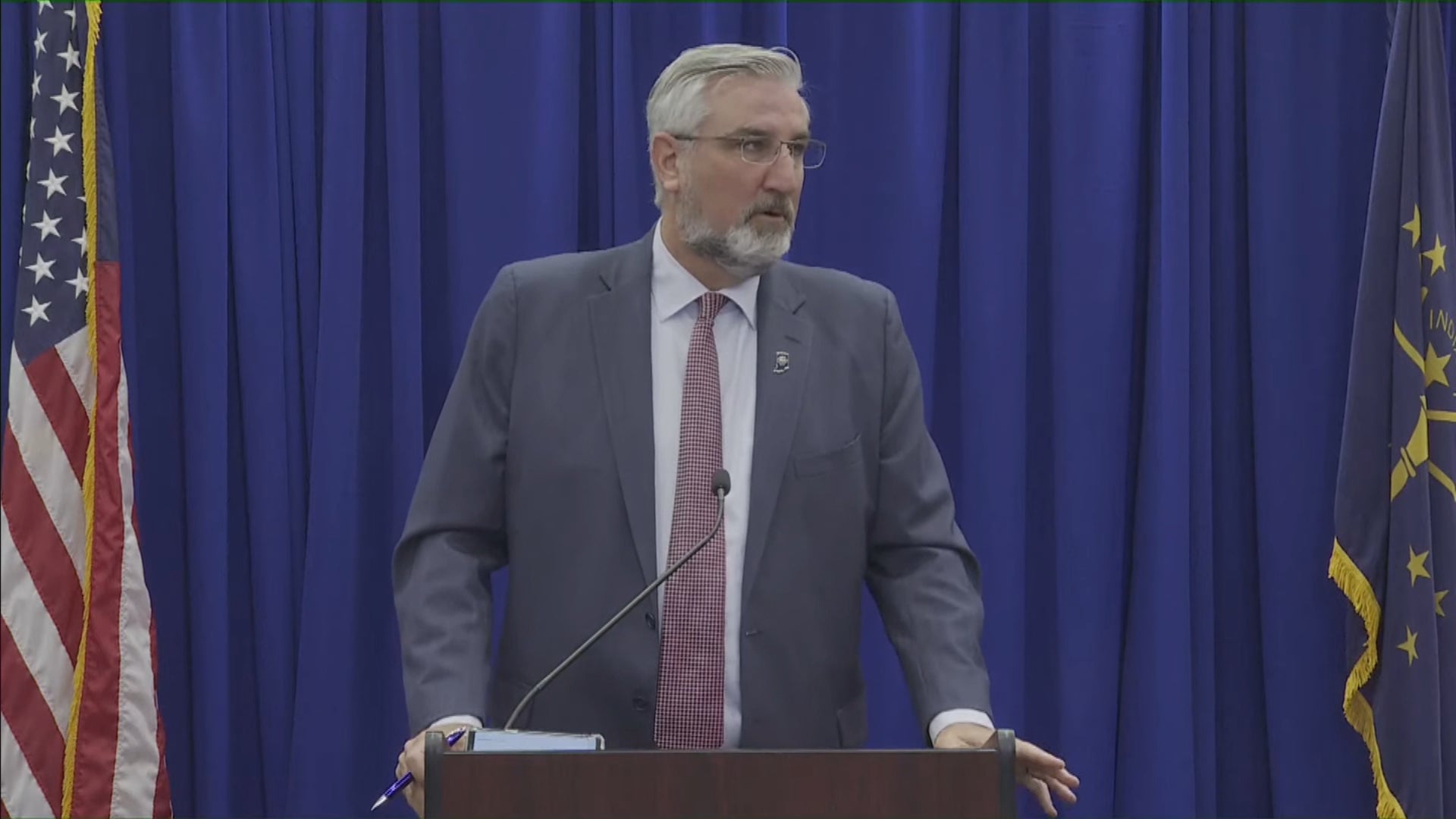 INDIANAPOLIS (Inside INdiana Business) — The Indiana Department of Health has announced the 12 appointees to the new Governor’s Public Health Commission. Governor Eric Holcomb established the commission last month in an effort to examine the state’s public health system.

“We have the talent and brain power on this commission to achieve our vision of every Hoosier having equal access to essential public health services, regardless of where they live,” Dr. Box said in a news release. “The work we undertake here will lay the foundation for better health for all Hoosiers and ensure Indiana is well-positioned for the future.”

The newly-appointed members include:

Additionally, the IDOH says former Congresswoman Susan Brooks will serve as a non-voting citizen adviser to the commission.

The Richard M. Fairbanks Foundation in Indianapolis has awarded a $250,000 grant to the IDOH in support of the commission’s work. Foundation Chief Executive Officer Claire Fiddian-Green says the commission builds upon the foundation’s previous grants to “strengthen the public health infrastructure.”

The commission will hold its inaugural meeting Thursday at the Indiana Government Center South. It will be livestreamed on the IDOH’s YouTube channel.