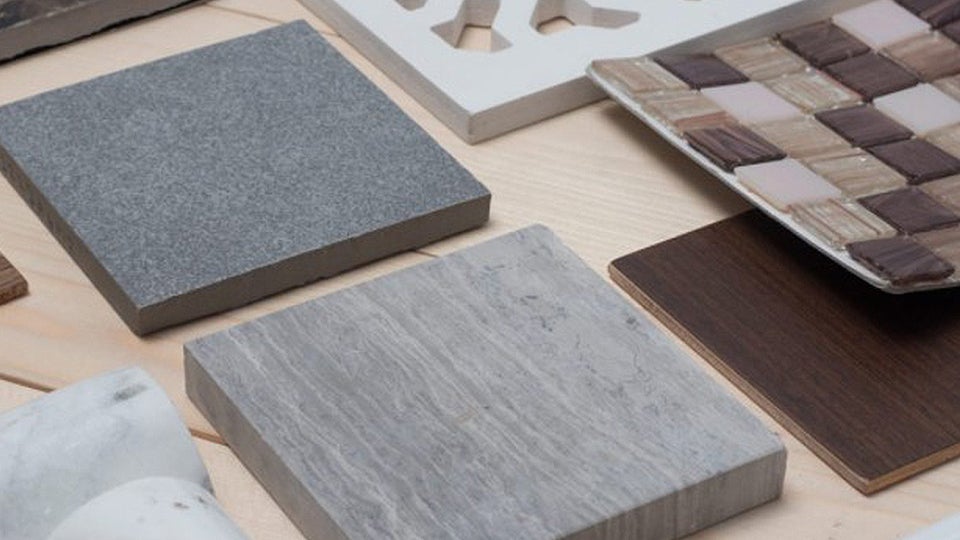 ELKHART, Ind. (Inside INdiana Business) — Elkhart-based Premium Rock LLC says it is expanding its northern Indiana operations. The engineered stone panel manufacturer says it will invest more than $9 million to double its manufacturing facility and create up to 74 jobs by the end of 2024.

“We’re excited to expand our operations in Indiana and believe the Elkhart community and state of Indiana both provide a great quality of place and low cost of living, which is important to us for our growing team,” Premium Rock Chief Executive Officer Terry Ploetz said in a news release. “Being from Elkhart, it means a lot to grow our company in the community we’ve grown up in and are excited to create jobs and expand our footprint in Elkhart.”

The company currently employs seven in Elkhart and plans to begin hiring for a variety of positions, including graphic design, fabrication and warehouse logistics beginning in March. Those interested in applying can do so via email.

Premium Rock began construction on the addition in September and expects the new space to be fully operational by May 2021.

The IEDC has offered Premium Rock up to $750,000 in conditional tax credits, which the company will not be eligible to claim until Hoosier workers are hired for the new jobs.