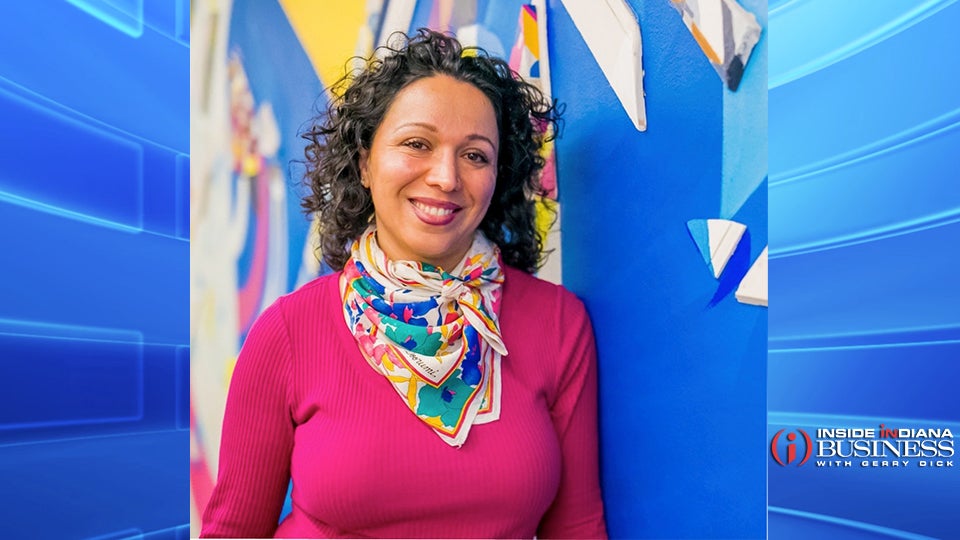 HAMMOND, Ind. (Inside INdiana Business) — A Hammond-based startup that focuses on equity and inclusion training says it plans to use a recently-secured funding round to further develop its platform and grow sales and marketing efforts. Storybolt last month closed on $1 million in seed funding that included the first investment from Ohio-based CareSource’s Diversity & Social Impact Investment Fund. The startup has developed a platform that connects companies with a library of more than 4,000 short documentaries to create engagement and candid conversations with employees.

“It’s not an easy thing to have these candid conversations in a non-threatening way and a safe environment,” said Abdi. “We believe that the power of documentary films and the filmmakers who have hours of behind-the-camera stories create that safe and magical environment [where] people feel comfortable to get engaged and share what they want to share and create that empathy that is needed, which results in attitude change and more inclusive workplaces.”

Abdi says the idea for Storybolt came while she was an instructor at Purdue University. She says she was unable to locate a platform that featured the types of documentaries she was looking for, so she decided to create one.

“I decided to leave academia and started the [Storybolt] platform,” she said. “We started with universities and got some success, but it was not going as fast as we wanted to go and at the same time, we saw the needs outside of universities. We saw that there was the need of these kind of conversations everywhere and we started testing it with some brands…and we thought if we get one of them interested as a paying client, that means we have a value to offer. All five of those that were testing at the beginning became out paying clients. So, that’s how we pivoted to market to companies and corporations.”

CareSource, which has a major presence in Indiana, established the Diversity & Social Impact Investment Fund in July along with Indianapolis-based Elevate Ventures. CareSource Indiana President Steve Smitherman says the uniqueness of the platform is attractive.

“Traditionally, when you look at organizations throughout the country, we all have these mandated training courses that we have to go through and diversity, inclusion and equity are becoming part of that curriculum for many employers,” said Smitherman. “Traditionally, what you have seen is your typical PowerPoint-type presentations through these trainings and to be able to get these lived experiences I think are much more impactful to employees and seeing all the information, detail…really brings to life the discussion versus just watching a PowerPoint presentation.”

Storybolt currently has six full-time employees, as well as a few part-time workers. Abdi says the platform has gained traction faster than expected and the startup will use the funding to further buildout the platform, but also get the word out.

“We haven’t spent a dime on marketing and we got giant brands, including Discover, Paylocity, and many others as our paying clients only from referral after referral,” she said. “Now is the time for go for the big growth and we see [the funding round] as an opportunity.”