Study: Indiana among ‘Best States for the Middle Class’ 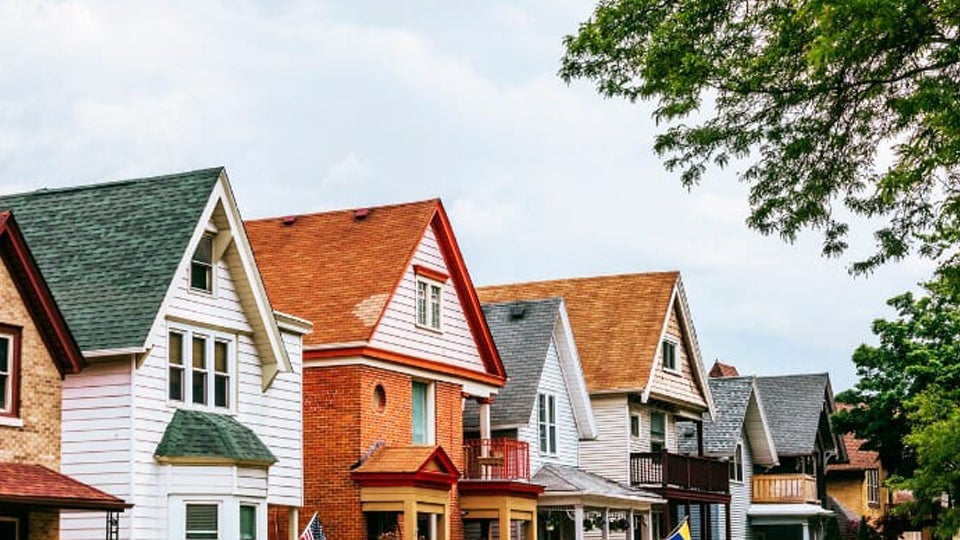 STATEWIDE (Inside INdiana Business) – According to a 2020 report from financial planning website SmartAsset, Indiana ranks among the top 20 states best-suited for the middle class. The site compared all 50 states and the District of Columbia across seven metrics related to income, jobs and homeownership to find the best states for the middle class.

Indiana, which placed fifth last year, dropped to 18th this year. According to the study, the No. 1 state for the middle class is Utah, followed by Idaho and Minnesota in the No. 2 and No. 3 spots, respectively.

According to the study’s key findings, the Midwest region dominates the ranking; half of the ranking’s top 10 states are in the same region: Minnesota, South Dakota, Iowa, Nebraska and Wisconsin.

SmartAsset says the middle class, which is generally characterized as households that earn about two-thirds to two times the median national income, comprises slightly more than half of American households.

You can view the full ranking by clicking here.