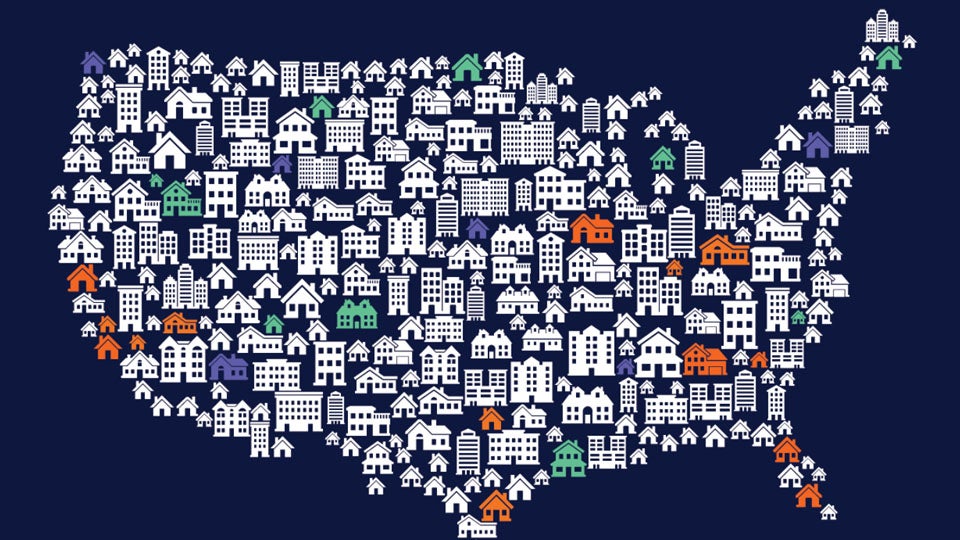 INDIANAPOLIS (Inside INdiana Business) – Researchers from real estate investing platform Roofstock have released a study that identifies U.S. locations that are likely to continue attracting new residents. The study found that between 2015 and 2018, Indiana experienced a net population growth of 72,198 residents.

Roofstock analyzed population statistics from the U.S. Census Bureau and cost-of-living data from the U.S. Bureau of Economic Analysis for the study.

To determine the most affordable places in the U.S. that people have already been moving to, Roofstock says its researchers identified the cities and states with the largest population increases between 2015 and 2018. The study analyzed locations where cost of living does not exceed the national average by more than 3%.

Roofstock says the mass transition to remote work as a result of the coronavirus is reinforcing a specific trend: many people are leaving expensive cities in favor of more affordable locations.

Indiana’s summary is below:

According to the study, the most affordable and fast-growing states are located in the south and the west. Between 2015 and 2018, nine states in that region experienced population growth more than twice the national average.

You can access the entire report by clicking here.