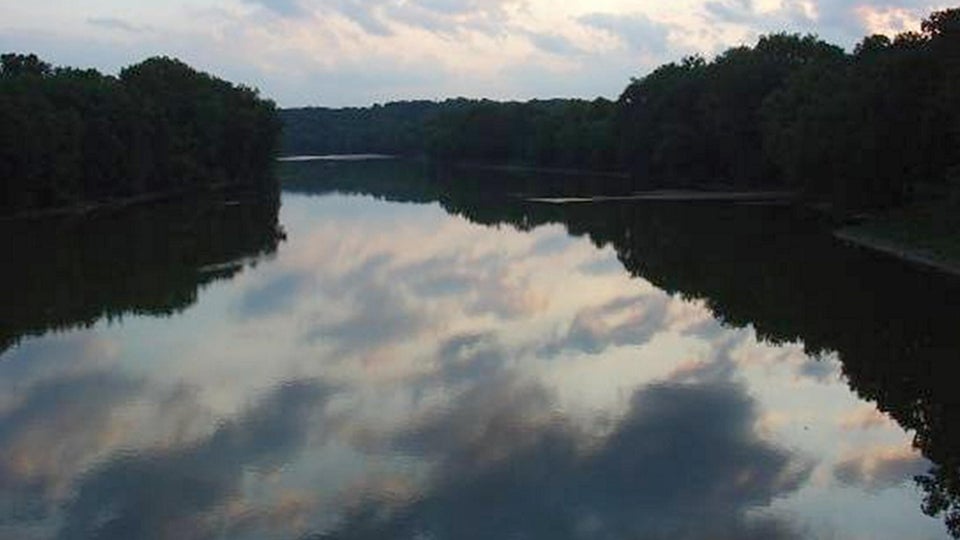 MUNCIE, Ind. (Inside INdiana Business) — A study from a Ball State University researcher suggests the state could reap benefits from restoring the Wabash River. The study says potential efforts to restore the river to its pre-industrial state would also serve as a model for other states and countries to fix their large waterways.

The study, “Conservation potential of North American large rivers: the Wabash River compared with the Ohio and Illinois rivers,” was published in the June online edition of the journal Fisheries and Aquatic Sciences.

Mark Pyron, the George and Frances Ball Endowed Chair in Environmental Sciences in the university’s Department of Biology, says any conservation effort would require a specific timeline and expectation for the potential status the river’s ecosystem could achieve.

“Like similarly neglected large river systems worldwide, the Wabash River has a surprising amount of ecological resilience and recovery,” Pyron said in a news release. “For instance, of the 151 native fish species found in the 1800s, only three species have experienced local extinctions, making the modern assemblage more intact than many comparable rivers in the Mississippi River basin.”

The study examined conservation efforts for the Illinois and Ohio rivers and compared them to the Wabash. Pyron says the biggest change in the fish biodiversity in the 503-mile-long river is associated with rapid increases in the dumping of sewage by municipalities, as well as invasive big-headed carp.

“Successful conservation for the Wabash River is possible and begins with reductions of nutrient from farm fields and sewers, mechanisms to restore historical hydrologic patterns, additional sediment controls, and improved local hydraulics.”

Pyron cites other researchers who recommend ecological restoration of rivers to reduce floods. He says other tactics to help improve the river include incentives for the modification of cover crops in agricultural sub-watersheds to reduce peak flow runoff and restoring floodplains by allowing natural seasonal flooding.

You can view the full study by clicking here.