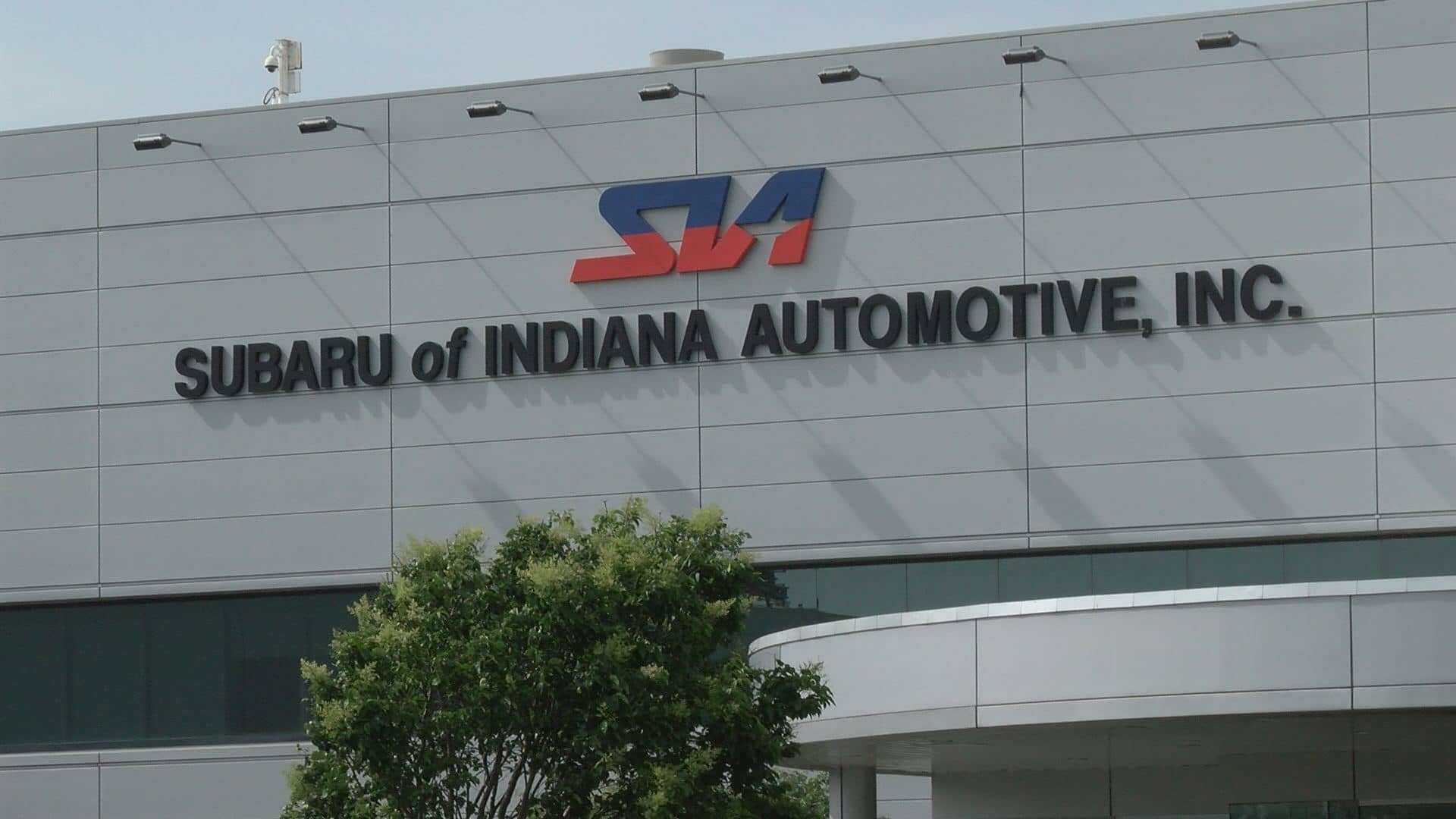 LAFAYETTE, Ind. (Inside INdiana Business) – Subaru of Indiana Automotive Inc. in Lafayette has announced several executive changes. Among the moves, the automaker has named a new chairman and chief executive officer.

SIA has appointed Fumiaki Hayata to chairman and CEO in addition to his current roles as chief general manager of overseas sales & marketing for Subaru Corp. From March 1989 through April 1997, he served on SIA’s management team in the purchasing department.

Ryota Fukumizu has been appointed as the company’s president and chief operating officer. Fukumizu previously served on SIA’s senior management team in the manufacturing engineering department.

Subaru has appointed Doug Meyer as vice president of legal & compliance. SIA says it has approved a new compliance section within its legal department that will be responsible for assessing compliance and/or operational risks and developing risk management strategies.