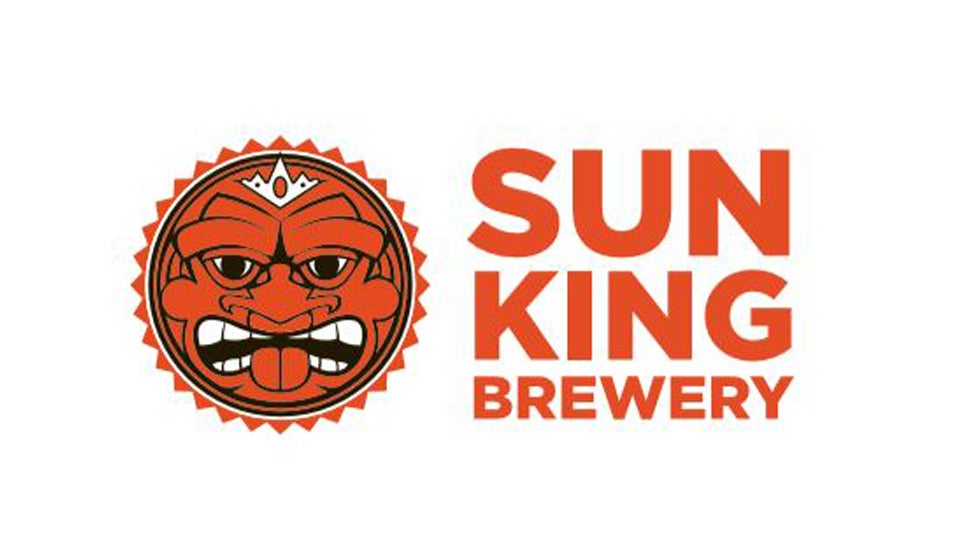 INDIANAPOLIS (Inside INdiana Business) — Indianapolis-based Sun King Brewing Co. has chosen a food partner for its new Broad Ripple location and it should appeal to people who enjoy New England seafood.  The brewery is teaming up with FK Restaurant Group LLC of Indianapolis, which will offer a new restaurant concept called “Offshore.”

Similar to its sibling, Pier 48 Fish House and Oyster Bar in downtown Indianapolis, Offshore will offer its ‘lobstah’ roll and clam ‘chowdah,’ in addition to sandwiches, salads and flatbreads. The company says the food selection is specifically paired with Sun King craft beers.

Sun King says it wants to help incubate new food concepts at their locations throughout the area, and Offshore is an example of that partnership.

The brewing company says the Broad Ripple location will be family-friendly and feature 24 taps of its craft beers. It’s scheduled to open in early October.

The Sun King Broad Ripple Tap Room is opening in what was the former Thr3e Wise Men Brewing Co. location which closed in July.