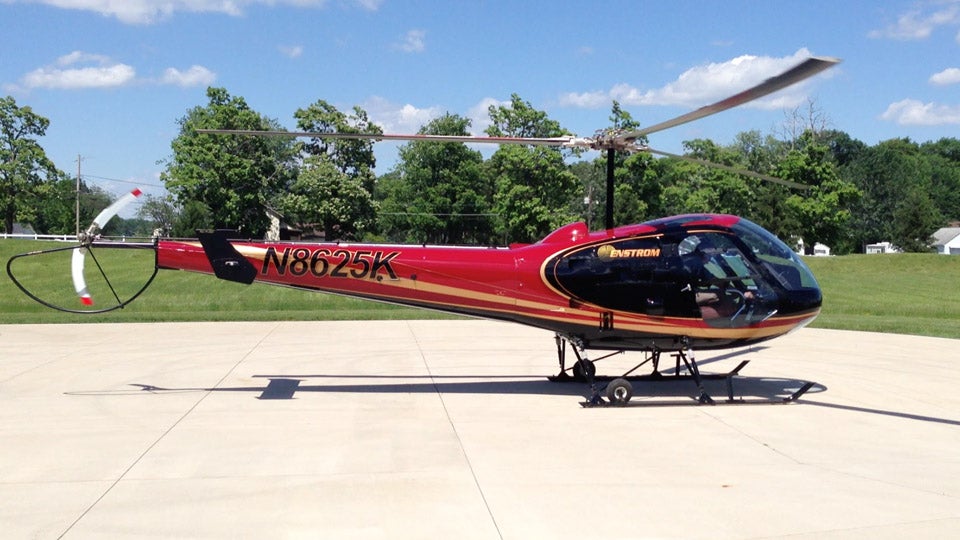 FORT WAYNE, Ind. (Inside INdiana Business) — The founder of Fort Wayne-based Sweetwater continues to expand his business interests in aviation. Chuck Surack has acquired The Enstrom Helicopter Corp. of Menominee, Michigan, a helicopter manufacturer that filed for bankruptcy in January.

Surack is widely known for the online music instrument and audio equipment business he created. But his company, Surack Enterprises, expands well beyond that. It includes Sweet Aviation, Sweet Helicopters, and numerous other ventures.

The Enstrom helicopter business launched in 1959 as a designer and manufacturer of small, light helicopters used for commercial, government and personal use. But the company filed for bankruptcy in early 2022, blaming “several financial difficulties.”

In March, Texas-based MidTex Aviation announced plans to buy the assets of Enstrom with plans to reopen the factory in Michigan’s Upper Peninsula. But according to Enstrom, the Texas company ran into money troubles.

“Earlier this year it looked as if MidTex Aviation would step in and buy Enstrom, but when they had unexpected problems securing the funding, Chuck was able to step in and save the company, which ended a lot of sleepless nights here for us in Michigan,” said Matt Francour, president and chief executive officer of Enstrom.

Surack Enterprises says Surack purchased a helicopter from Enstrom after he earned his pilot’s license to fly helicopters in 2008.

“I am excited to have purchased this outstanding company that manufactures helicopters here in the United States and employs workers right here in the Midwest,” said Surack.

According to Surack, The Enstrom Helicopter Corp. joins the Surack Enterprises portfolio of aviation-related businesses which provides charter flights, training, and rental for helicopters and fixed-wing aircraft, and aviation specialty insurance.