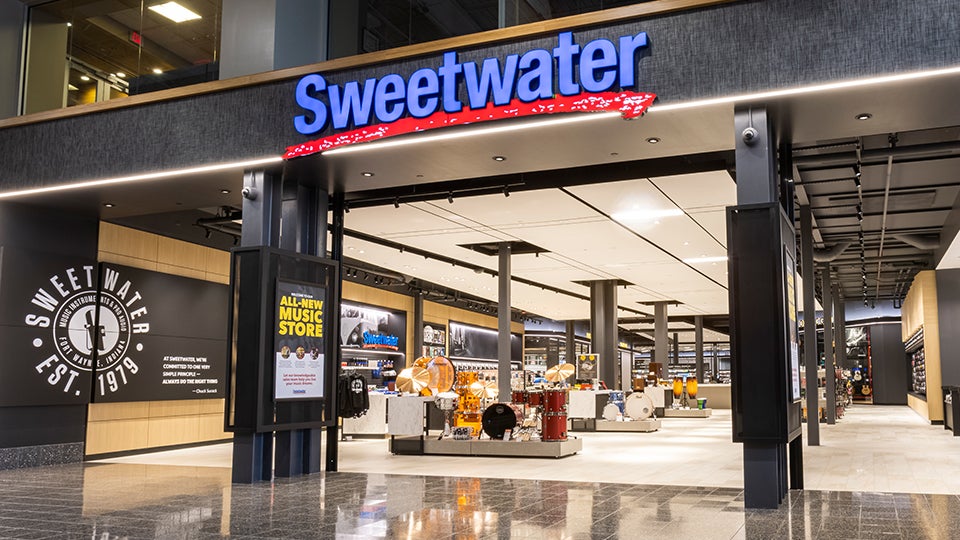 FORT WAYNE, Ind. (Inside INdiana Business) — Sweetwater Sound will Tuesday mark the opening of a new music store on its Fort Wayne campus. The retailer says the new store is more than three times the size of its previous store and will create 15 jobs.

Sweetwater, which primarily sells music instruments and audio gear online, says the 44,000-square-foot store includes separate demo rooms for all categories of instruments. Additionally, the company says its band and orchestra retailer, Mynett Music, has moved from its independent location to the new store and is being rebranded as Sweetwater Band & Orchestra.

The company is not disclosing its financial investment in the store. In addition to the separate demo rooms, the store also houses what Sweetwater calls the world’s largest pedal display, featuring more than 1,100 pieces, recording studio and live sound rooms.