Taylor University hires its next president 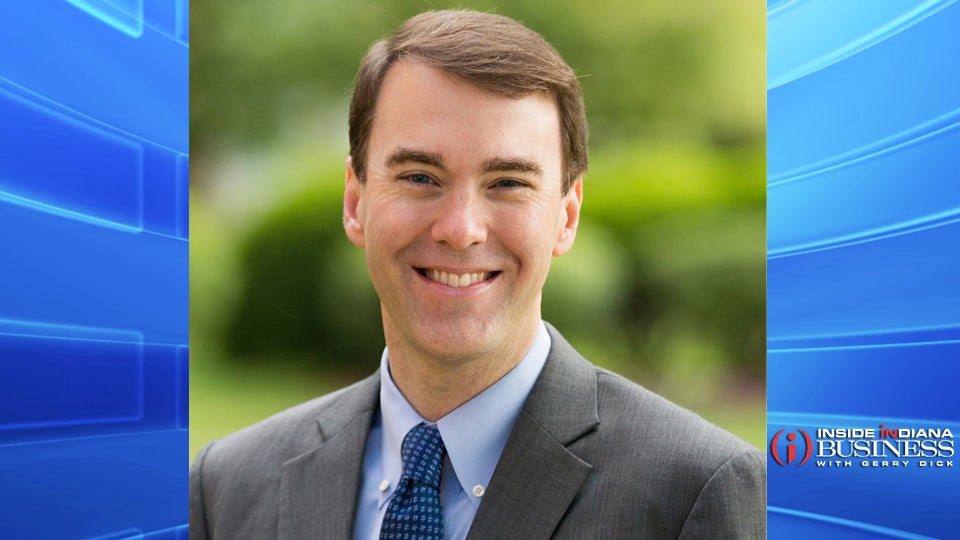 UPLAND, Ind. (Inside INdiana Business) — Nearly two years after the former president of Taylor University stepped down, the Christian-focused institution has named its next leader, following a lengthy, national search.

The Taylor University Board of Trustees on Tuesday appointed D. Michael Lindsay, as its next president. Lindsay will assume the position in August.

He will take over for previous Taylor Board Chair Paige Comstock Cunningham, who has served as interim president since August 15, 2019. She stepped in after former Taylor University President Paul Lowell Haines announced his resignation in June 2019.

“Dr. Lindsay is a gifted individual of deep personal faith and proven servant leadership. He excels in areas of innovation and creative adaptation, and he is uniquely qualified to lead the University forward with humility, wisdom and courage,” said Chris Goeglein, board chair and presidential search committee co-chair.

Since 2011, Lindsay has served as president of Gordon College in Wenham, Massachusetts. He previously announced his intention to step down as Gordon’s president effective June 30, 2021.