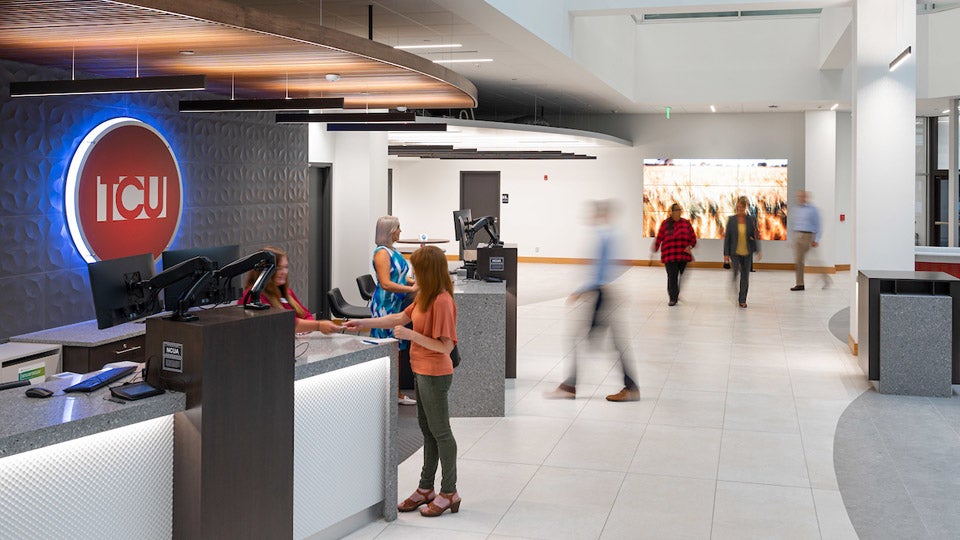 The credit union says the project was the first major upgrade since the building opened in 1986.

“These updates keep TCU on the cutting-edge of a changing industry, ensuring that we will continue to provide the efficient, personal service our members value,” said TCU President Paul Marsh. “As a local institution for nearly a century, and a downtown anchor on Main Street for more than three decades, TCU takes special pride in enhancing its home in the heart of South Bend.”

TCU says the work, which was done in phases to allow the facility to remain open, was led by Holladay Construction Group and Alliance Architects, both of South Bend.

You can watch a video of the remodel by clicking here. 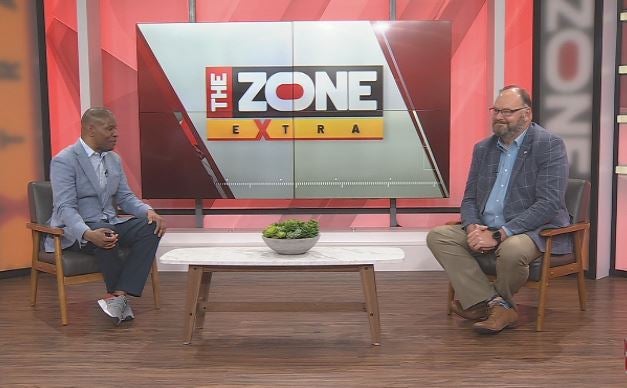