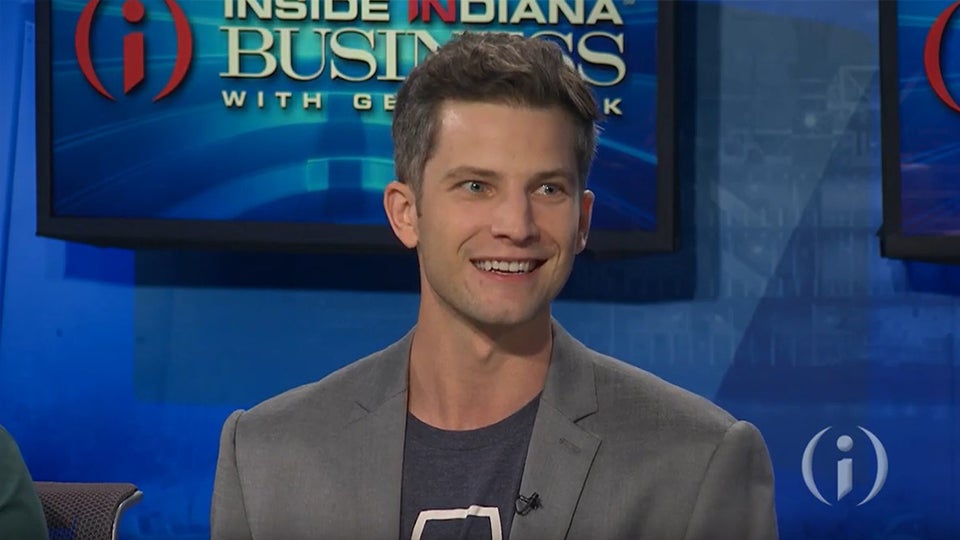 INDIANAPOLIS (Inside INdiana Business) — Indianapolis-based Powderkeg has opened up nominations for its second annual Tech Culture Awards, which this year come with a twist. The tech networking platform says instead of just Hoosier tech companies that were eligible last year, businesses throughout the country can be nominated for this year’s awards.

The inaugural awards were announced in September 2019 with Indianapolis-based Socio receiving the Top-Rated Overall Culture award. Powderkeg says the winners were determined based on the results of more than 1,000 surveys sent to engineers, marketers, salespeople and product managers throughout Indiana.

“Companies outside of the coasts typically don’t receive the same kind of flashy recognition that companies in Silicon Valley, New York, and Boston receive,” Matt Hunckler, chief executive officer of Powderkeg, said in a news release. “That being said, with the COVID-19 pandemic still among us, the playing field has never been as level as it is now when comparing tech companies around the globe. As we continue to see companies prioritize talent and company culture, the Tech Culture Awards are a great way to plug into these national communities and provide them the recognition they deserve.”

This year’s categories for the Tech Culture Awards include:

The winners will be announced December 17 during Powderkeg’s Unvalley Virtual Conference. You can learn more about the awards by clicking here.